I Pray For The Destruction Of The Space Industry During The Holy Sacrifice Of The Mass: Russia ENDS Cooperation On The International Space Station 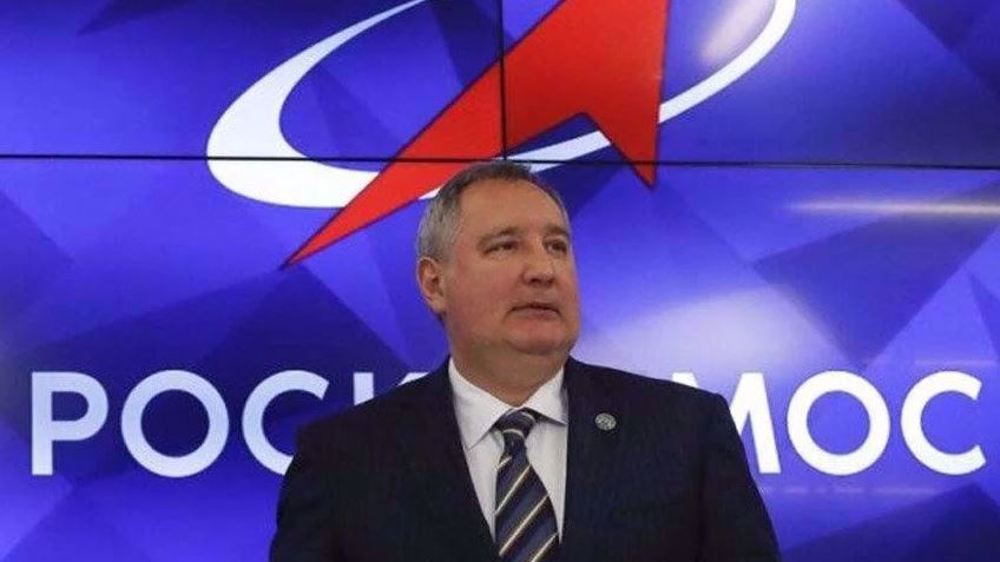 Our wrestling is not against flesh and blood; but against Principalities and Powers, against the rulers of the world of this darkness, against the spirits of wickedness in the high places. Ephesians 6:12
Arise, O Lord, let not man prevail....
Russia will END cooperation on the International space station and will NOT work with Nasa or European Space Agency
Russia has today announced it will end co-operation on the International Space station until Western-led sanctions over its Ukraine invasion are lifted.   The head of the country's space agency said it will no longer work with its partners, including NASA and the European Space Agency, on the groundbreaking orbiting laboratory.   The chief of Roscosmos, Dmitry Rogozin, revealed the move on Twitter and said he will submit a timetable for completion of current projects to the Kremlin.The current crew is made up of three Americans (Kayla Barron, Thomas Marshburn, Raja Chari) three Russians (Oleg Artemyev, Denis Matveev, Sergey Korsakov) and one German (Matthias Maurer).   Rogozin previously said 'who would save the ISS?' if Russia were to withdraw from the project. It prompted US billionaire Elon Musk to reply: 'SpaceX' - the name of his private space company.   When a Twitter user asked the Tesla founder if this meant SpaceX would keep the ISS from falling onto Earth, Musk simply replied: 'Yes.'  Source