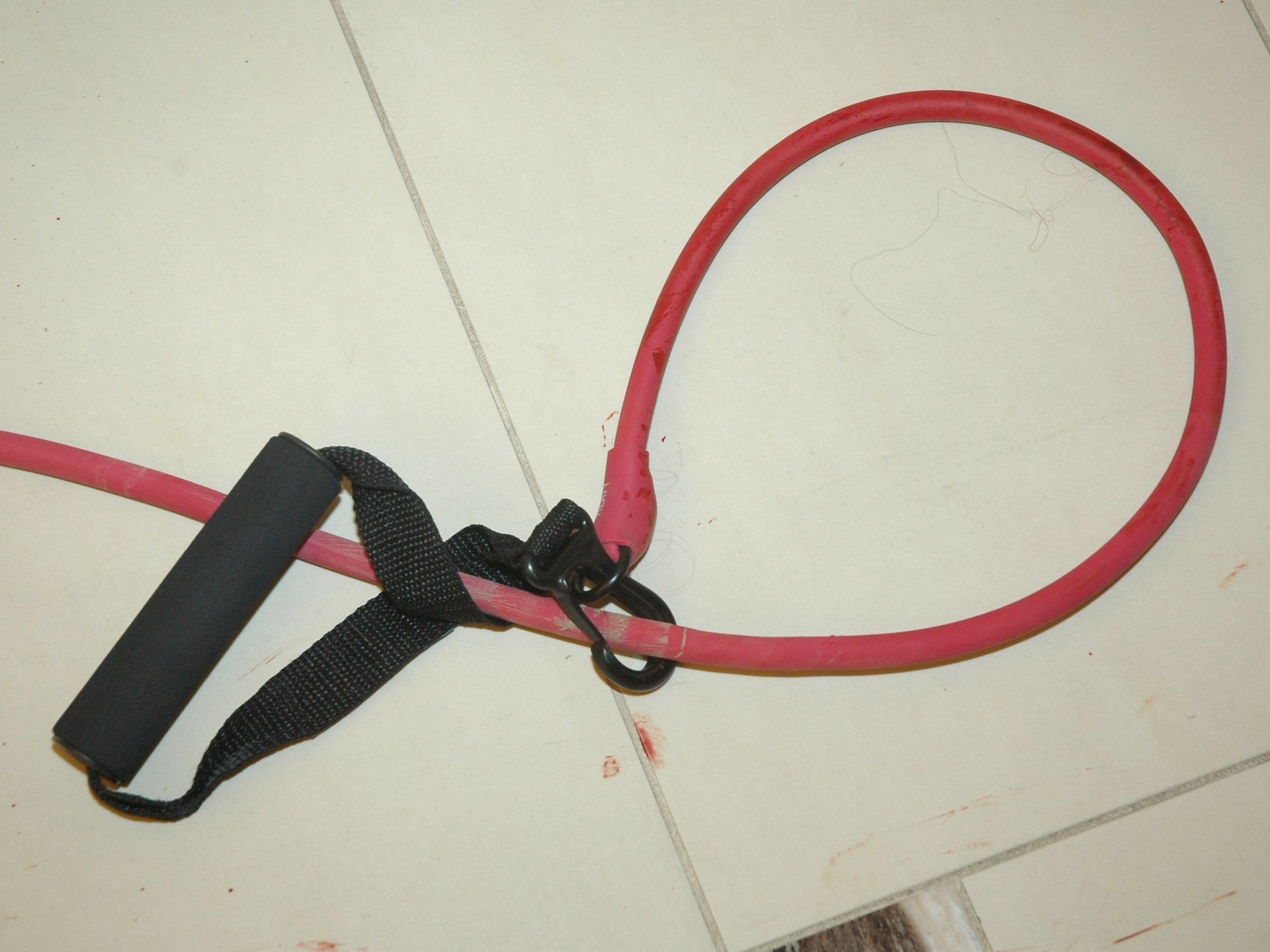 Dr. Minguk Seo is an Aerospace Engineer at  Cranfield University.
What's so difficult either the lady murdered him or not. Sounds like another embarrassing way to die - by means of Autoerotic Asphyxiation. Probably found dead on the bathroom floor propped by the door.  The woman took him down from the bathroom door after he was not breathing and she did not revive him.
You will probably never hear a word of this again by the police.
Milton Keynes woman arrested after Dr Minguk Seo found dead
Police found the body of Dr Minguk Seo, 31, from Milton Keynes, who worked at Cranfield University, at an address in Countess Way, Broughton, on 25 January. Thames Valley Police said a post-mortem examination was inconclusive and the death was still unexplained. A 32-year-old woman from Milton Keynes has been released on bail while investigations continue. Det Supt Kevin Brown, said it was "a very complex investigation". "I would like to reassure the public that we are thoroughly investigating the circumstances and there is no wider threat to the local community," he said. "Although we have made an arrest in connection with this incident, at this stage, this is still being treated as an unexplained death, and speculation is both unhelpful and could also be distressing for Dr Seo's family, who have been made aware and are being supported at this very difficult time." A spokesman for Cranfield University, where Dr Seo was a research fellow in the Department of Aerospace Engineering, said he was "a talented and highly respected colleague". "[He] had a promising academic career ahead of him," a statement said. "Our thoughts and heartfelt condolences go out to his family, friends and all who knew him." Source
This story sounds similar to American Electronics Engineer Dr. Shane Todd who was found dead in his bathroom with noose that was attached by a pulley to a contraption that was bolted to bathroom wall.

American electronics engineer quit his job of 18 months with the Institute of Microelectronics. Singapore Police found his body two days later hanging from his bathroom door (24 June 2012). Dr. Todd was hung by a noose that was attached by a pulley to a contraption that was bolted to bathroom wall. Source

Police in Singapore destroyed two pieces of evidence tied to the death of Shane Todd, whose body was found in his apartment there in June 2012, according to the American engineer's family. The 31-year-old's parents, Rick and Mary Todd, have for months been demanding the Singapore government return the hand-made noose and towel around their son's neck when his body was discovered by his girlfriend hanging from his bathroom door. The authorities there deemed the incident a suicide yet the towel and the noose - made from a computer bag strap - contained the DNA of two unknown people, according to official reports. Source