Shields up, Scotty! Star Trek legend William Shatner, 90, avoids injury in car crash while driving around LA... after recently returning from space
He's piloted a star ship, he became the oldest man in space on Jeff Bezos's Blue Origin... but a drive in Los Angeles proved more perilous for Star Trek legend William Shatner who was involved in a fender bender on Tuesday afternoon. The 90-year-old actor stayed on-scene and appeared to avoid injury in the two-car blow as he detailed the incident with a Los Angeles Police Department traffic officer. It's unclear who or what caused the collision, and DailyMail.com has reached out to Shatner's representatives for comment. While all seemed to be OK on land, Shatner recently made history after the Amazon mogul invited him on the mission of a lifetime when he rocketed out of the atmosphere on the Blue Origin spaceship in October. Source 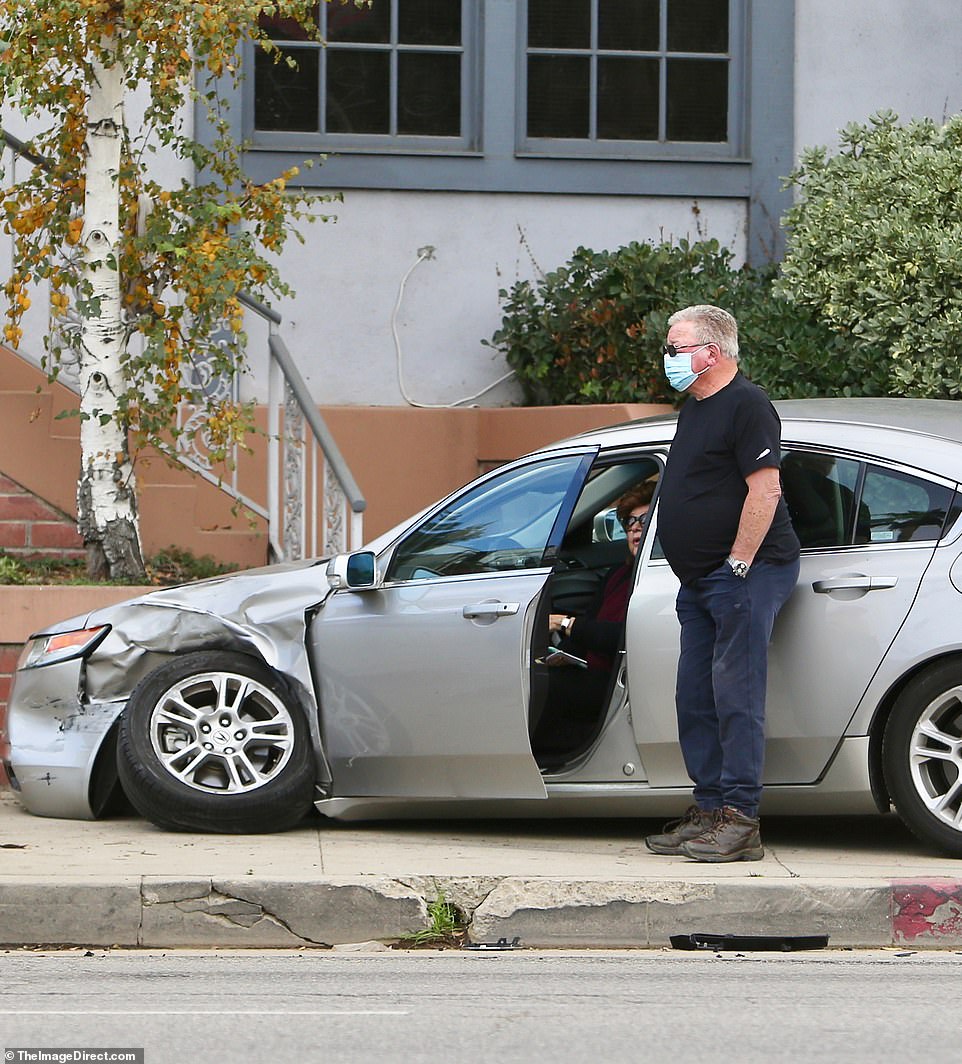