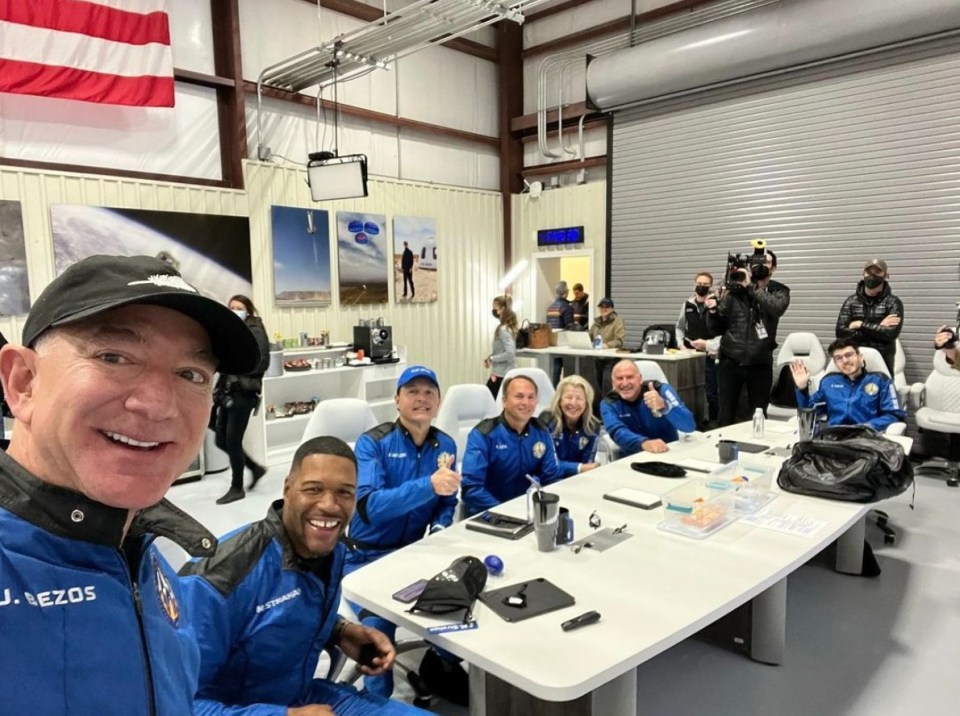 Woke Black Man All Smiles
Whitey Died...
Really .......what do expect from a JEW?
And this JEW is gonna conquer Space? LOL!
JEFF Bezos has been slammed after celebrating his Blue Origin space trip after the collapse of one of his Amazon warehouses, which left six dead. The billionaire took around 24 hours to publicly respond to the tragedy after the tornado hit the building in Edwardsville, Illinois, and trapped 100 workers inside on Friday. On Saturday morning, the Amazon founder made no mention of the deadly collapse when he went on social media praising a successful landing of one of his Blue Origin missions. “Happy crew this morning in the training center,” the billionaire wrote on Instagram along with a photo of “Good Morning America” host Michael Strahan, a daughter of Apollo 14 astronaut Alan Shepard and four others. A majority of the comments applauded Bezos on the successful mission but others weren’t so kind. “You should worry about the tornado situation more,” wrote one user. Another person asked, “Will any of your Amazon workers take flight?” On Twitter, the blasting of the billionaire continued. Source 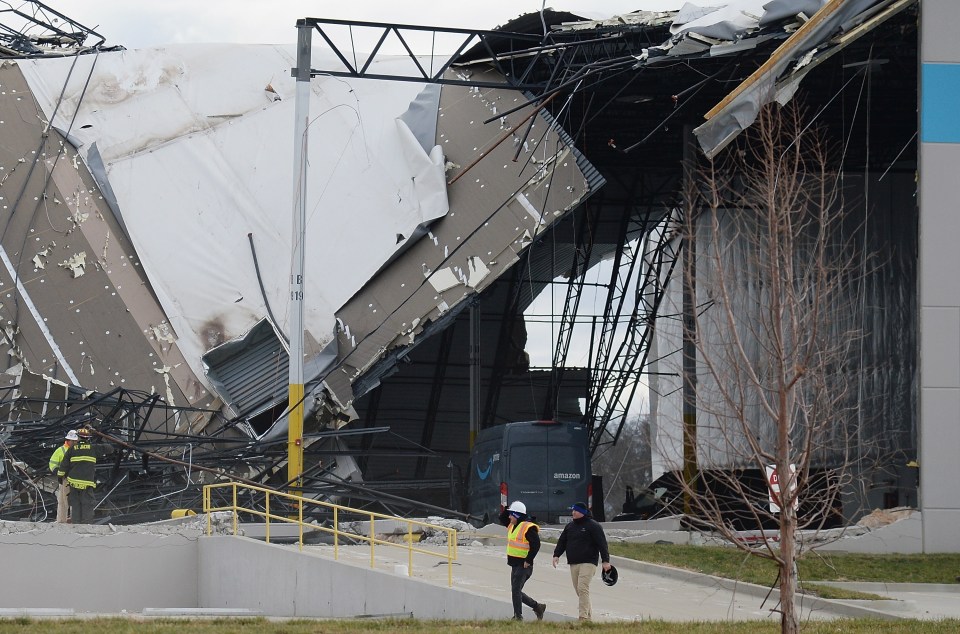