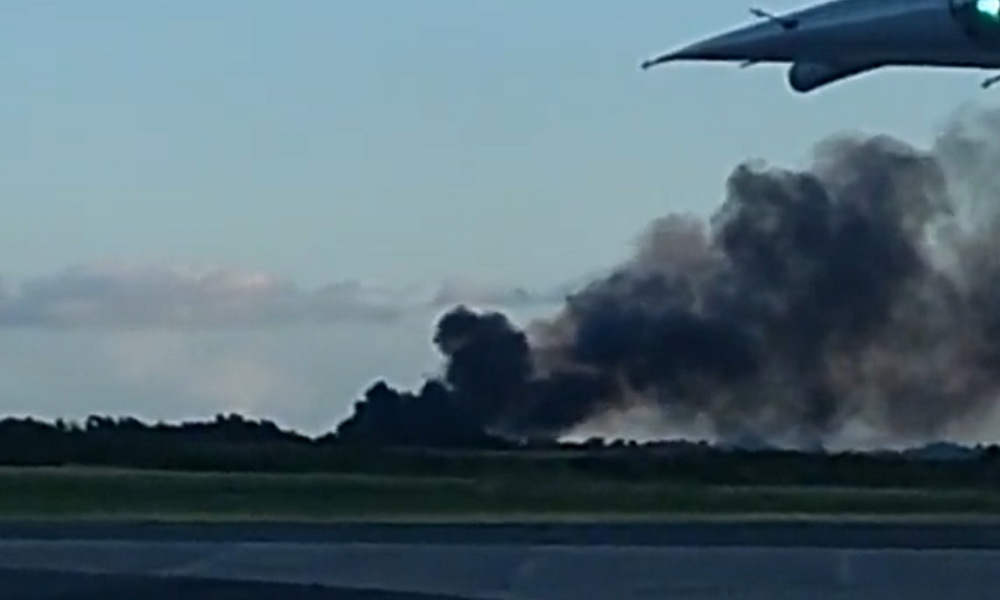 9 killed in plane crash at Dominican Republic airport
A charter plane carrying nine people, including six American citizens, has crashed while trying to make an emergency landing in the Dominican Republic, local officials say. There were no survivors. The Gulfstream IV aircraft, which was operated by the Helidosa Aviation Group, had taken off from La Isabela International Airport in the Dominican Republic on Wednesday afternoon for a flight to the U.S. state of Florida.Flight-tracking websites show that the aircraft encountered problems almost immediately and circled over Santo Domingo once before trying to make an emergency landing at Las Américas International Airport, where it crashed near the runway. “We hereby inform you that today, the HI1050 aircraft with 2 crew members and 7 passengers, had an accident at Las Américas International Airport,” Helidosa said in a brief statement, which provided no further details. Local media said nine people were killed in the crash and there were no survivors. The seven passengers were identified as American citizens, including three children. The pilot was described as Venezuelan. The cause of Tuesday’s plane crash was not immediately known. Source
at December 15, 2021