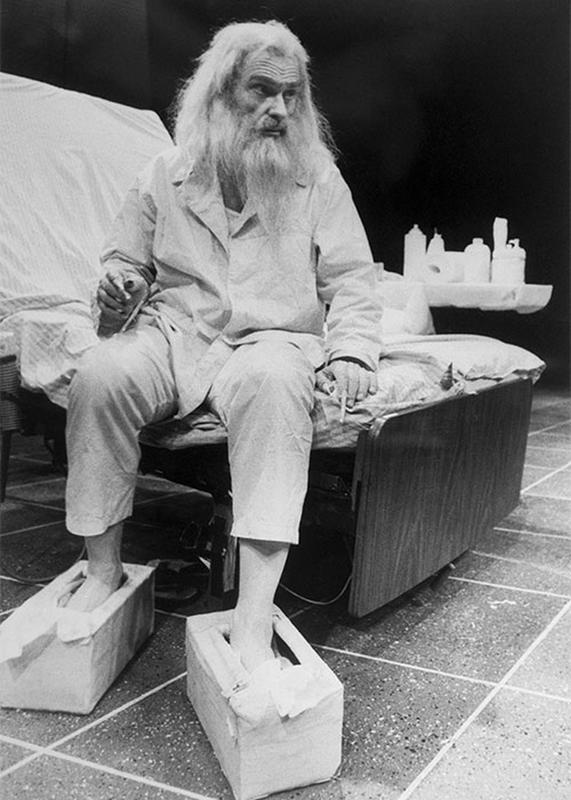 “This is the most precious planet in the world and we have to preserve it and conserve it and make sure that our children and their children and so on have this beauty in their lives,” Bezos
"This is the most precious planet in the world" ??????
What?
Jeff Bezos: Future Humans 'Will Visit the Earth the Way You Visit Yellowstone'
Renowned conservationist Jeff Bezos has shared his vision for planet Earth. It’s not enough to protect it for the humans living here. No. Instead, according to the second-richest man on this planet, future generations “will visit Earth the way you visit Yellowstone National Park.” It turns out while we’ve all been playing checkers talking about space tourism, Bezos is playing 3D chess. Everyone’s focused on billionaires sending people to the edge of space. But Bezos’ grand plan is actually to send all of humanity into space with the chance to revisit Earth like so many tourists hit the national parks each summer. The remarks came last week at an event held at the National Cathedral in Washington, DC, with NASA Administrator Bill Nelson and others talking about space policy. Bezos sat down for a one-on-one chat with Adi Ignatius, the editor-in-chief of the Harvard Business Review. He brought up themes we’ve heard before, including his vision that all polluting industries will exist in space one day and that we’ll all live on space colonies that could, in his estimation, support 1 trillion people. But he expanded on his vision in greater detail about what, exactly, will happen to the planet we’ll all leave behind for Blue Origin-branded space colonies. Source
at November 17, 2021