I Pray For The Destruction Of The Airline Industry During Sunday Mass: MEDIA BLACKOUT OF POSSIBLE AIR TRAFFIC CONTROLLERS WALKOUT OVER VAX BY THE SALTY CRACKER 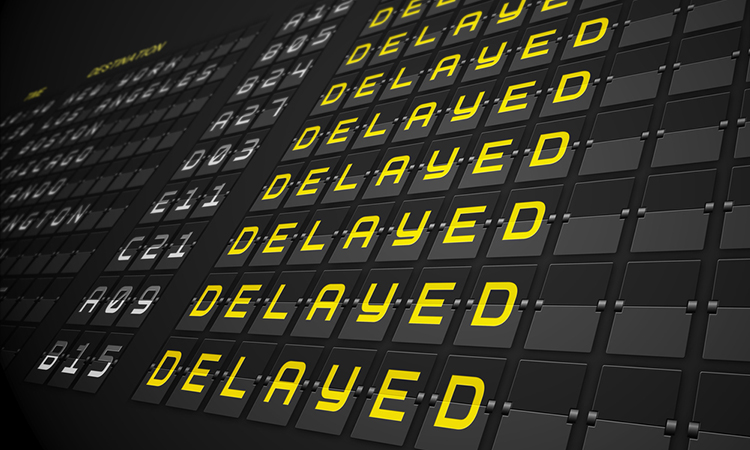 The darksome atmosphere is as a prison to the demons until the judgment day. They carry fire of hell with them wherever they go. The devils besought the Lord not to cast them into the abyss; for they asked for this, deeming it to be a punishment for them to be cast out of a place where they could injure men. Hence it is stated,They besought Him that He would not expel them out of the country. St Thomas Aquinas
In the year 1864, Lucifer together with a large number of demons will be unloosed from hell Our Lady of La Salette 19 Sept. 1846 (Published by Mélanie 1879)
The demons of the air together with the Antichrist will perform great wonders on earth and in the atmosphere, and men will become more and more perverted. Our Lady of La Salette 19 Sept. 1846 (Published by Mélanie 1879)
For the time has come when the most astonishing wonders will take place on the earth and in the air. Our Lady of La Salette 19 Sept. 1846 (Published by Mélanie 1879)
Our wrestling is not against flesh and blood; but against Principalities and Powers, against the rulers of the world of this darkness, against the spirits of wickedness in the high places. Ephesians 6:12

Flight delays blamed on limited staffing at Jacksonville air traffic control center, weather
JACKSONVILLE, Fla. — Mass flight cancellations were blamed on limited staffing at the Jacksonville Air Traffic Control Center in Hilliard and weather Friday night, according to the FAA.  Several flights in and out of Florida were either canceled or delayed Friday night.  Allison Hill went to Disney World with her family. She said their 9:50 p.m. flight Friday from Orlando to Houston was delayed and eventually canceled early Saturday morning.   Source