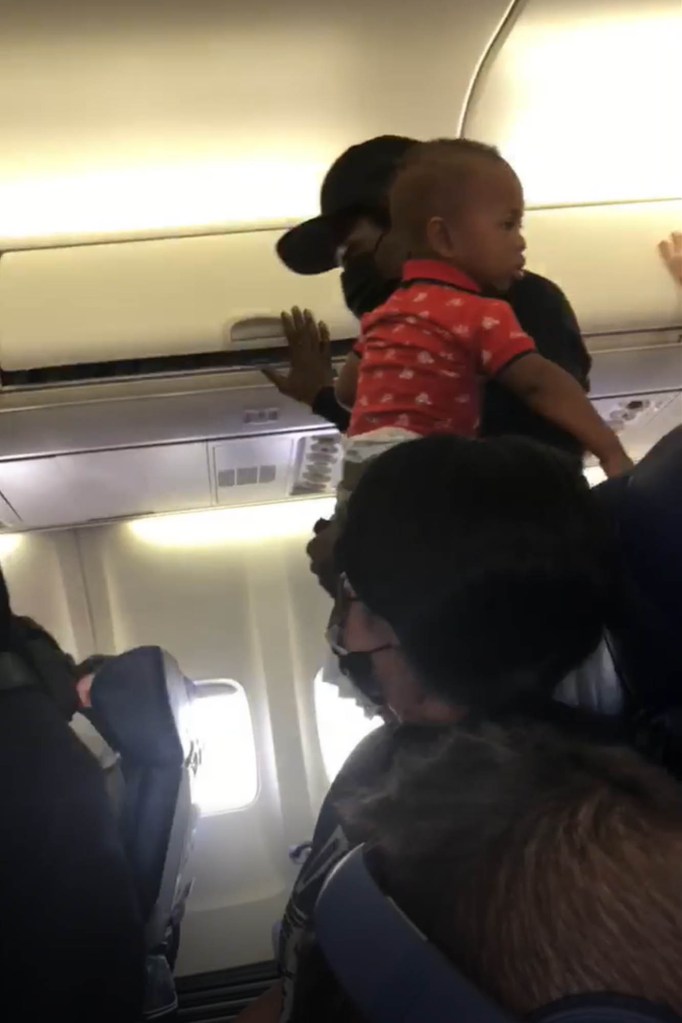 Southwest Airlines Flight Makes Emergency Landing After Brawl Leads To ‘Exploding’ Cellphone
A Southwest Airlines flight from Texas to Florida was forced to make an emergency landing when a woman reportedly clobbered her male traveling companion with a cellphone — which then “exploded.” Flight 4699 from Dallas to Fort Lauderdale was diverted to Pensacola on Wednesday after the woman’s makeshift weapon caught alight, Local 10 News reported. “She was beating him with the phone and the phone exploded and caught on fire,” passenger Katie Engleson, of Parkland, told the station. “Everyone kind of went crazy and then all of a sudden we see smoke and I heard the words ‘fire’ and then next to us there was the object literally smoking,” she said. “It was definitely very, very frightening.” Men on the plane dumped water on the cellphone, causing it to smolder, she said. “A Southwest flight operating from Dallas Love Field safely diverted to Pensacola International Airport on Wednesday afternoon due to a dispute between two passengers traveling together that resulted in a broken cell phone which smoldered and was placed into a battery containment bag by our Flight Attendants,” the airline said in a statement. “After the two passengers exited the aircraft in Pensacola, the flight continued to Fort Lauderdale-Hollywood International Airport. We appreciate the patience, cooperation, and support of the customers onboard today.” Source 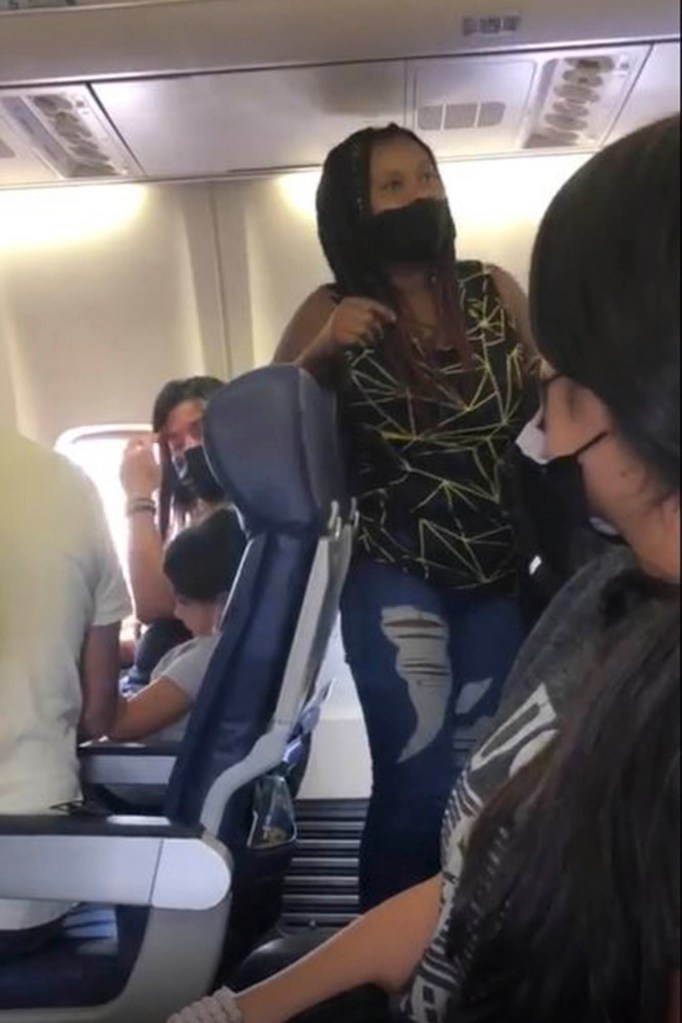