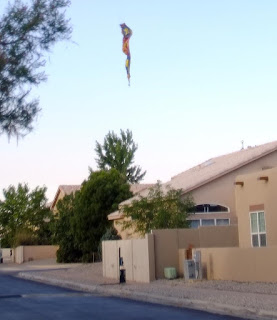 4 die in hot air balloon crash in New Mexico’s largest city
ALBUQUERQUE, N.M. (AP) — Four people died and one person was in critical condition after a hot air balloon they were riding in hit power lines in New Mexico’s largest city, police said Saturday. The crash happened around 7 a.m. on Albuquerque’s west side, police spokesman Gilbert Gallegos said. The balloon pilot is among the dead, he said. No identities have been released. The multi-colored balloon skirted the top of the power lines, sending at least one dangling and knocking out power to 13,000 homes, Gallegos said. The gondola crashed to the street, and the balloon envelope floated away, eventually landing on a residential rooftop, he said. Source
at June 26, 2021