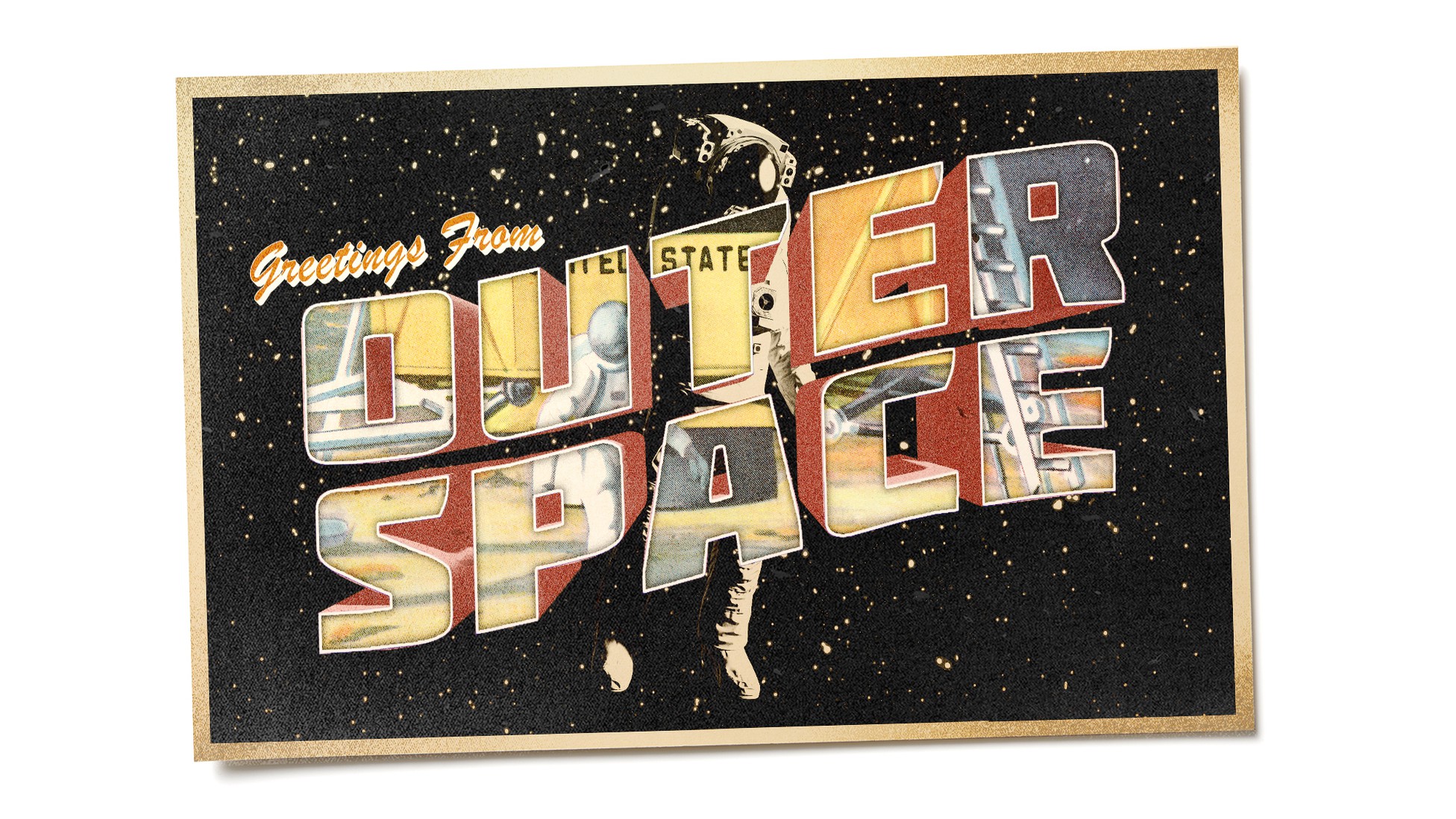 The New ‘Right Stuff’ Is Money and Luck
In a strip mall just off Houston’s NASA Parkway is a restaurant called Frenchie’s Italian Cuisine. You wouldn’t know it from the unassuming beige storefront, but inside, Frenchie’s looks like a museum. The walls are covered in framed pictures of smiling astronauts, in their blue jumpsuits and puffy spacesuits, holding up bubble helmets and model spaceships. Frenchie’s has been a popular spot with NASA employees at Johnson Space Center, a few minutes away, since it opened in 1979. Over the years, astronauts have dropped in before a flight to chat with Frankie Camera, the owner, and returned with autographed mementos. Camera, now in his 70s, still runs Frenchie’s, but American spaceflight is changing fast. In the next decade, the restaurant’s walls could display the stories of a new kind of astronaut. Soon rich businessmen with $55 million to spare could become astronauts. So could the founder of a company that processes credit-card payments, and a physician’s assistant who works with cancer patients. Jeff Bezos could count as an astronaut too. That thought might sound more like an SNL skit than a real future, but here we are. Americans who want to fly to space can skip the long and difficult process of becoming a NASA astronaut. Now all that’s necessary is some combination of money and luck. Three wealthy people are flying via Elon Musk’s SpaceX to the International Space Station. Another rich entrepreneur purchased a SpaceX flight around Earth for himself and three others, two of which he picked from a raffle and a Shark Tank–style competition. Meanwhile, Jeff Bezos’s Blue Origin plans to start flying customers to the edge of space this summer, and the first passenger will be chosen through a live, open auction, like a thirsty eBay bidding war. Source
at May 18, 2021