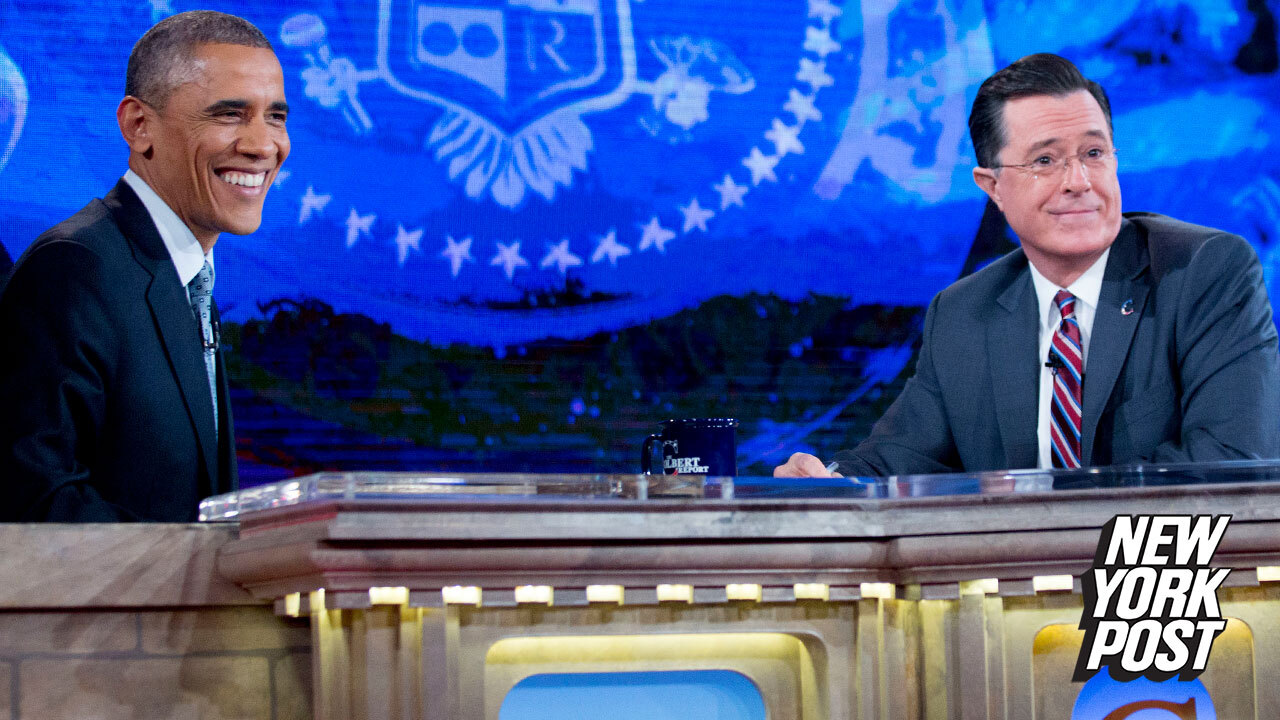 For the time has come when the most astonishing wonders will take place on the earth and in the air. Our Lady of La Salette 19 Sept. 1846 (Published by Mélanie 1879)
Voices will be heard in the air. Men will beat their heads against walls Our Lady of La Salette 19 Sept. 1846 (Published by Mélanie 1879)
“The demons of the air together with the Antichrist will perform great wonders on earth and in the atmosphere, and men will become more and more perverted. Our Lady of La Salette 19 Sept. 1846 (Published by Mélanie 1879)
Our wrestling is not against flesh and blood; but against Principalities and Powers, against the rulers of the world of this darkness, against the spirits of wickedness in the high places. Ephesians 6:12
‘We don’t know exactly what they are’: Obama says UFO sightings appear real
Former President Barack Obama has laughed off rumors that the US government has a secret stash of aliens and their spacecraft — while conceding that there really are UFO sightings that the government can’t explain. “When it comes to aliens, there are some things I just can’t tell you on air,” the 44th commander-in-chief teased James Corden in a video chat on “The Late Late Show” aired early Tuesday. “Look, the truth is that when I came into office I asked,” Obama told the British comedian with a laugh. “I was like, ‘All right, is there the lab somewhere where we’re keeping the alien specimens and spaceships?’ “They did a little bit of research …. and the answer was ‘No,'” he deadpanned to laughter. “But what is true — and I’m actually being serious here — is that there’s footage and records of objects in the skies that we don’t know exactly what they are,” he said of growing reports of unidentified flying objects. Source
Here read from St. Thomas Aquinas on where Demons reside...
Article 4. Whether our atmosphere is the demons' place of punishment?
Objection 1. It would seem that this atmosphere is not the demons' place of punishment. For a demon is a spiritual nature. But a spiritual nature is not affected by place. Therefore there is no place of punishment for demons.