Space Fantasy #89: NASA's Artemis Program Will Land The First Black On The Moon, Along With The First Woman, By 2024 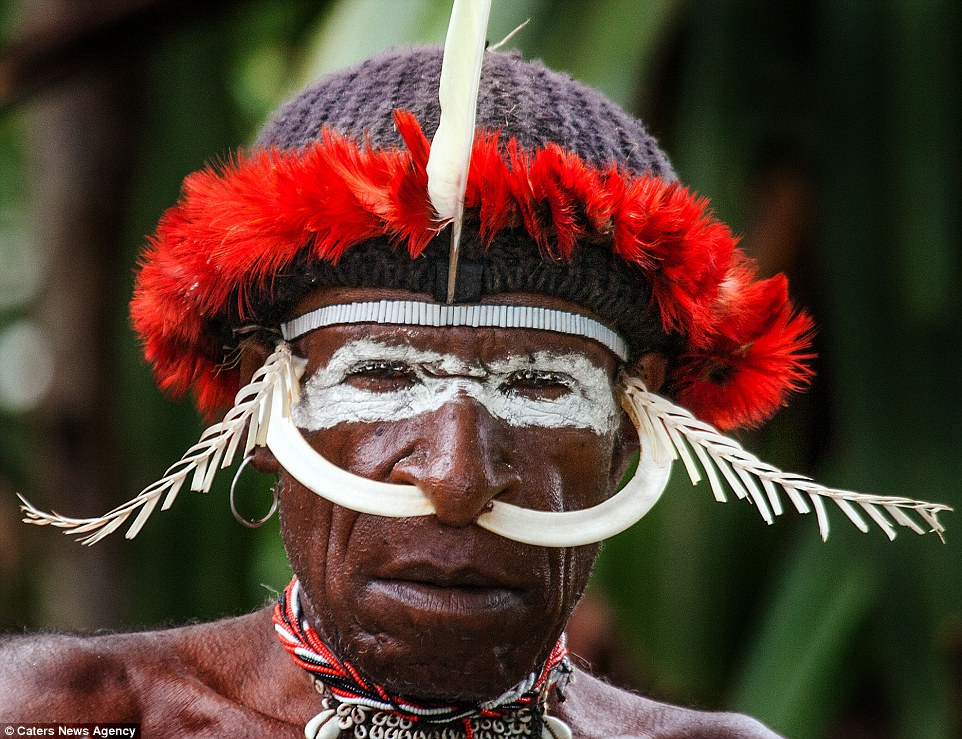 NASA's Artemis program is looking to land its first person of color on the moon, under a new initiative led by the Biden-Harris administration that also seeks to land the first woman by 2024. On Friday, the administration submitted President Joe Biden's priorities for 2022 discretionary spending to Congress. The administration is calling for $24.7billion in funding, a 6.3 percent increase from the previous year, according to the report from NASA. 'This $24.7 billion funding request demonstrates the Biden Administration's commitment to NASA and its partners who have worked so hard this past year under difficult circumstances and achieved unprecedented success,' said acting NASA Administrator Steve Jurczyk in a press release. 'The president's discretionary request increases NASA's ability to better understand Earth and further monitor and predict the impacts of climate change. It also gives us the necessary resources to continue advancing America's bipartisan Moon to Mars space exploration plan, including landing the first woman and first person of color on the Moon under the Artemis program.' Source
at April 10, 2021