Is Someone Really Flying Around LAX In A Jet Pack? Trying To Solve An Aviation Mystery...Maybe Its A Demon From The Darksome Atmosphere?

Our wrestling is not against flesh and blood; but against Principalities and Powers, against the rulers of the world of this darkness, against the spirits of wickedness in the high places. Ephesians 6:12
“When the Angels had sinned, and for their transgression were expelled the heavenly abodes; a large part of them were thrust ‘ into hell, called the abyss, and confined there: others of them were suffered to dwell near the moon, and in the region of the air, below the moon, and near our earth.” Eusebius of Caesarea 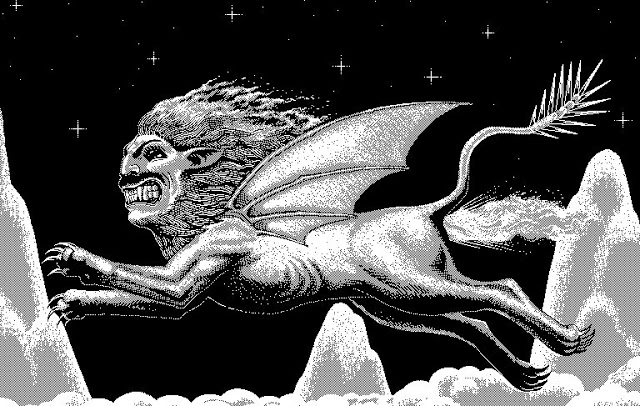 Is someone really flying around LAX in a jet pack? Trying to solve an aviation mystery

It was an otherwise quiet Sunday night at the Los Angeles International Airport control tower when an American Airlines pilot radioed in with an unbelievable report.

Minutes later came another report, this time from a pilot approaching LAX in a Jet Blue airliner: “We just saw the guy pass us by in the jet pack.”

So began one of the most intriguing aviation mysteries Los Angeles has confronted in years.

Those sightings occurred Aug. 30. The case took another twist Wednesday when a China Airlines pilot approaching LAX reported seeing a jet pack flying at an altitude of 6,000 feet. That’s more than a mile up.

The FBI is on the case, as is a good chunk of L.A.’s aviation community, which has been buzzing about the sightings.