Passengers On IndiGo Flight From Riyadh, Saudi Arabia To Kashmir, India Scream In Terror And Weep As Flight Battered By Severe Turbulence

INCIDENT An IndiGo flight was rocked by severe turbulence, causing people on board to scream in terror 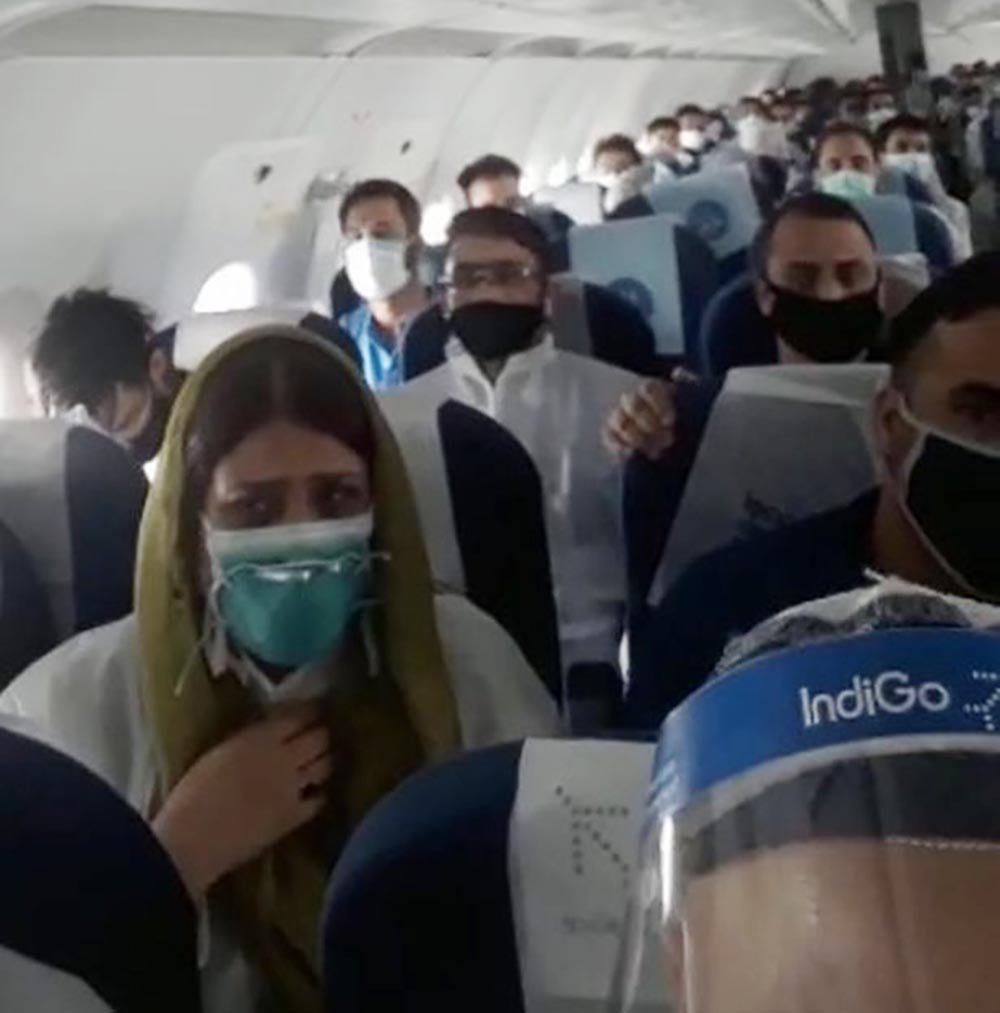