NASA Doesn't Want Roman Catholics To Make The Sign Of The Cross: PULSE A Pendant To Warn You When You Touch Your Face 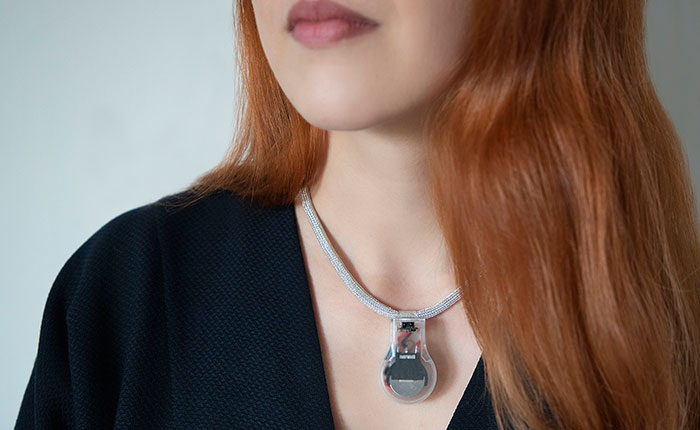 I guess NASA doesn't want Catholics to make the sign of the cross.

Neither does the Antichrist.


The sign of the cross is a weapon for the Christians, it is the conqueror of death, it sows hop in the faithful, give light to the meek, deposes heresy, and the symbol of an Orthodox faith and salvation of the Church. St. Ephrem the Syrian

According to Saint Ephrem, Antichrist maketh choice, of the forehead, and the right hand, to prevent the place and instrument of making the sign of CHRIST, meaning the Cross.  Fr. Henry Fitzsimon 1611

“Beloved, we need a lot of prayer and tears in order that some of us prove strong through the trials; because the beast will work many illusions. He himself is an enemy of God and wants to destroy everyone. The torturer will use such means so that all will have to have the mark of the beast on themselves, in due time, that is at the fulfillment of time, when the Antichrist comes and deceives all with signs. And only in the case will they be able to purchase food and other necessities; and he will set up supervisors to enforce his orders. My brethren, notice the wiliness of the beast which is above all measure, and the contriving of his wickedness—how he will start with the stomach, so that man, when brought to an extreme of food deprivation, will be compelled to accept the mark, or rather the wickedly profane symbol, not just on any part of the body but on the right hand and also on the forehead, so that he will be unable afterwards to make the sign of the cross with the right hand or to sign the holy name of the Lord or the glorious and honorable cross of Christ our Savior on the forehead… Therefore my brethren, a terrible trial is ahead for all the Christ-loving people—that they not fear or fall into negligence until the hour of death during the time when the serpent will be marking [people] with his sign instead of the sign of the cross of the Savior… And if someone will not be marked with the mark of the beast, that person will not be taken captive with his fantastic signs. And likewise the Lord will not abandon such, but will enlighten them…” St. Ephraim the Syrian, in his sermon, “On the coming of the Lord, the end of the world, and the coming of the Antichrist”


St. Ephraim preached that the Antichrist would come in the shape of a serpent. The world would be overtaken by horrible events. Hunger, misery, and plagues would rage. The serpent would stamp the mark of its evil on every man's brow and on his right hand, and none would be able to make the sign of the cross. Fearsome and cruel watchmen would let only those with the serpent's mark buy provisions so that the good and the pure would starve. A Lie and a Libel: The History of the Protocols of the Elders of Zion By Binjamin W. Segel

Already we have two recent incidents that make it look like the preparation to help the Antichrist to  abolish the sign of the cross is on its way.

The first incident is from Amazon and this is for buying and selling using your right hand:

Now enter NASA created a device that warns you when you touch your face.  It suppose to stop you from touching your face kinda of like a shock collar.

You can't make the sign of the Cross with this latest NASA gift. 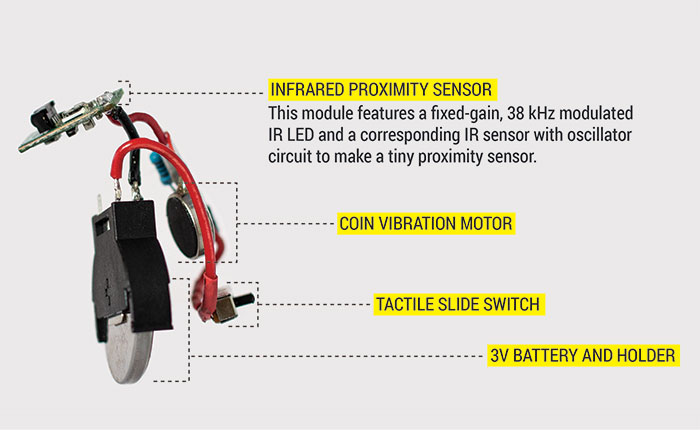 Changing our habits for the better:

PULSE is a 3D-printed wearable device that pulses, or vibrates, when a person’s hand is nearing their face. The haptic feedback from a vibration motor simulates a nudge, reminding the wearer to avoid touching these entryways in order to reduce potential infection. As health officials advised the world to continue washing our hands, social distancing, and wearing a face mask when going outside, a team of three at NASA’s Jet Propulsion Lab (JPL) developed PULSE, to stand side-by-side with these efforts to keep us as healthy as possible. PULSE is a simple and affordable technology that can easily be reproduced by anyone regardless of their level of expertise. A list of parts, STL files, and assembly instructions are all available as Open Source. We hope individuals or companies will replicate, refine or enhance PULSE and make it easily available for distribution.