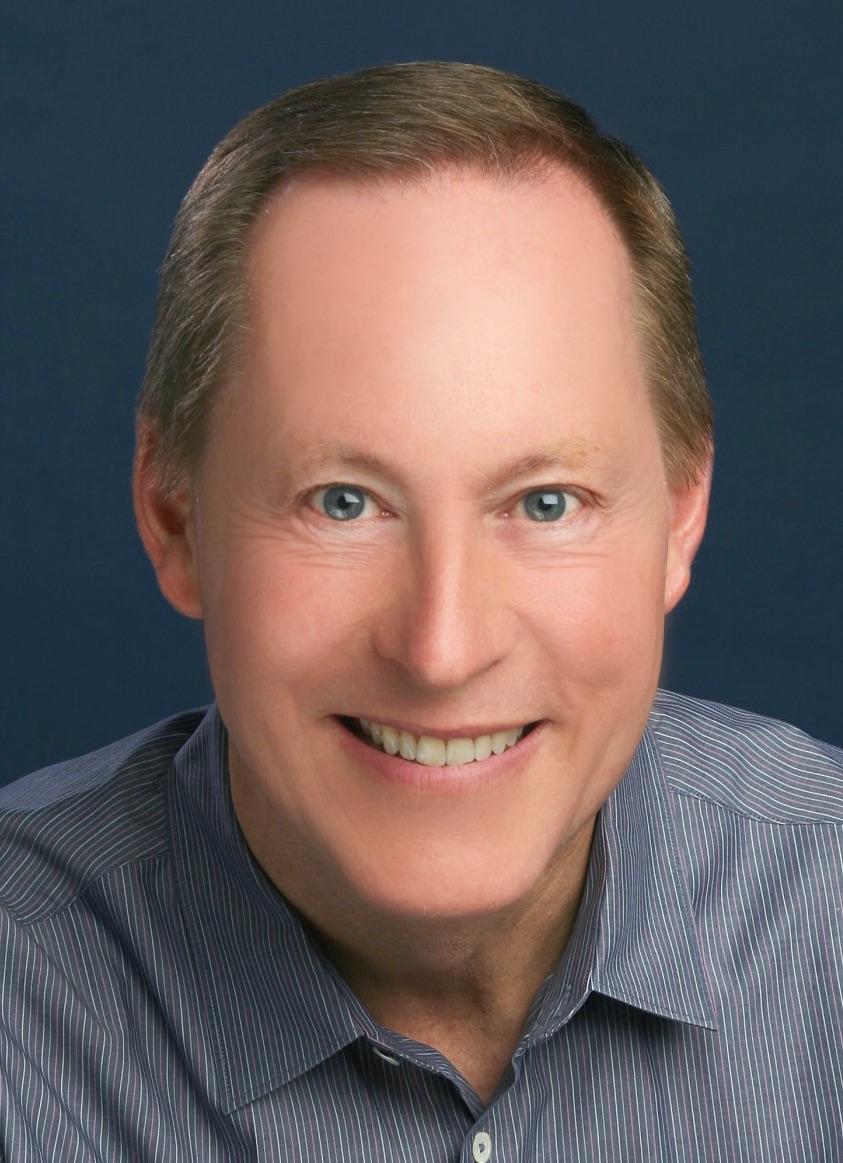 MUFON cover for a pedophile network?

Jan C. Harzan, executive director for the Mutual UFO Network (MUFON), was arrested July 3rd by the Huntington Beach Police Department's Special Enforcement Bureau on multiple felonies involving child solicitation. According to a statement made on the department’s Facebook page, In the past two weeks, detectives from the Huntington Beach Police Department's Special Enforcement Bureau have arrested two suspects on two separate incidents involving online crimes against children. On July 3, detectives contacted a male by the name of Jan Harzan after Harzan solicited sexual activity from a detective he believed was a 13 year old girl. The suspect solicited the minor to meet for the purpose of engaging in sexual activity, and when the suspect agreed to meet the supposed minor, detectives were there to take him into custody. On July 8, detectives contacted a different male by the name of Norman Powers after Powers also solicited sexual activity from the detective posing as a 13 year old, and also arranged to meet for the purpose of sexual activity. Once he arranged a meet, detectives contacted him and determined he was there to engage in sexual activity with a minor. Both Harzan and Powers were arrested for multiple felonies and transported to the Huntington Beach Jail. Both of the suspects in these cases were specifically targeting minor females online."

Notice From the MUFON Board of Directors

In light of recent events, Jan Harzan has been permanently removed as the Executive Director of the Mutual UFO Network (MUFON). Effective immediately, he will no longer serve any role in the organization.

David MacDonald, Executive Director Emeritus and a member of the MUFON Board of Directors, will now assume the duties of Executive Director. MUFON remains committed to its core mission: the study of UFOs for the benefit of humanity. This mission is greater than any one person or member of MUFON and supersedes all other considerations.

We will continue to move forward and focus on our mission statement.