I Pray For The Destruction Of The Space Industry During Sunday Mass: Another SpaceX Starship Prototype SN4 Lost In Massive Explosion... 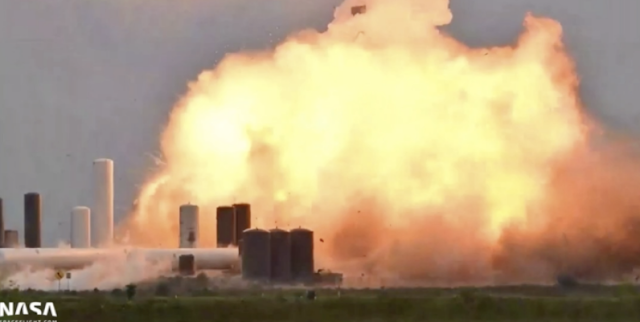