I Pray For The Destruction Of The Airline Industry During Ascension Thursday Mass: Karachi Plane Crash 98 Souls Perish + Both Engines Fail On Airbus A320 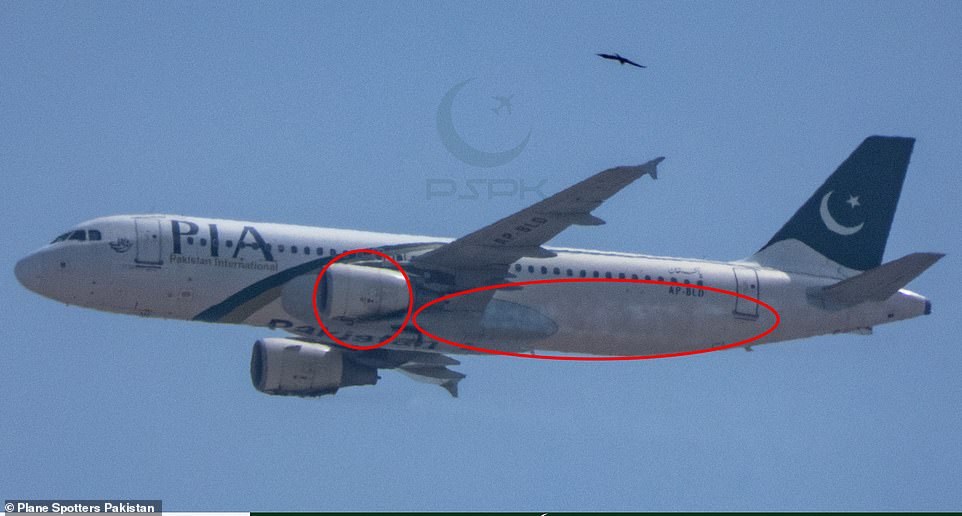 A bank executive and at least one other passenger have been pulled alive from the wreckage of an Airbus A320 which crashed after an engine failure in Pakistan today with 98 people on board. Bank of Punjab president Zafar Masood was dragged from the smoking debris of the Pakistan International Airlines flight after it smashed into a residential area in Karachi on Friday. At least two people aboard survived, according to the country's health department, revising an earlier statement that three were alive. But the other 95 passengers and crew are believed to have died. 'Thank you so much. God has been merciful,' Mr Masood, the banker who was in seat 1C said, according to officials who spoke to him in hospital after the crash. The other known survivor was named as Muhammad Zubair. Source