I Pray For The Destruction Of The Airline Industry During Holy Sacrifice Of The Mass: Norwegian Air To Temporary Layoff 50% Of Employees In A Fight For Survival

I must be the only one in the world right now who prays for such a thing... 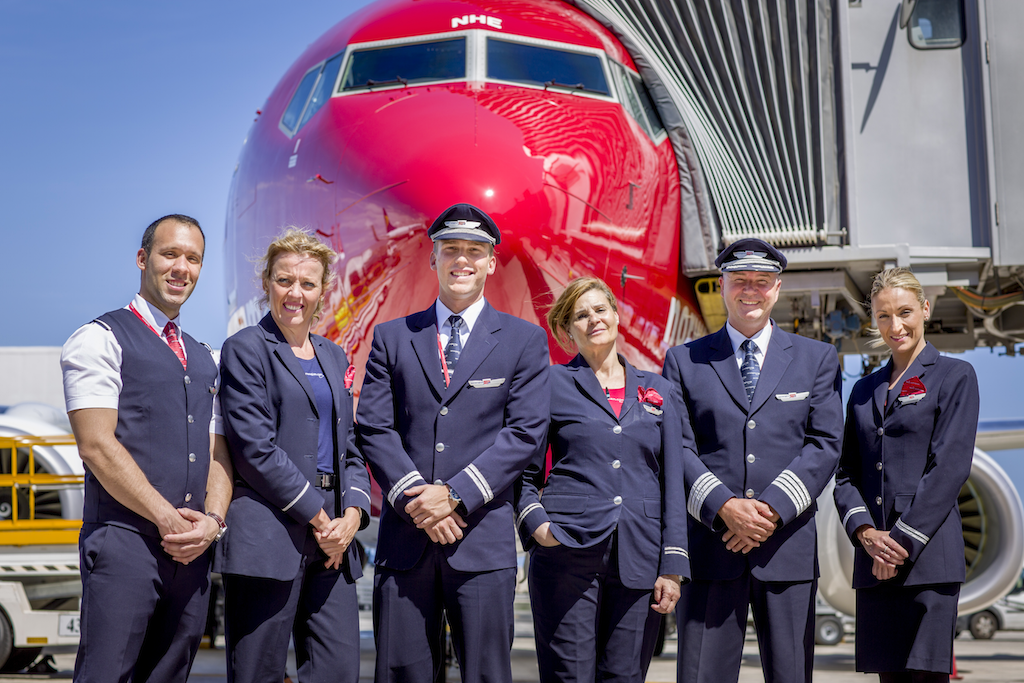 Norwegian Air Shuttle has stumbled from crisis to crisis in recent years but the coronavirus-inspired fall in demand is the most serious test yet for Europe’s third-largest low-cost airline.

40 percent of long-haul capacity to be cancelled
The short-haul network heavily impacted
Due to the extraordinary market situation as a result of the coronavirus, and thus a dramatic drop in customers and subsequent production decline, Norwegian is looking at all possible measures to reduce costs. This unfortunately also includes temporary layoffs of up to 50% of employees and the number may increase. All departments will be affected by the temporary layoffs. Source