I Pray For The Destruction Of The Airline Industry During Holy Sacrifice Of The Mass: MASS PANIC AFTER TRAVEL BAN 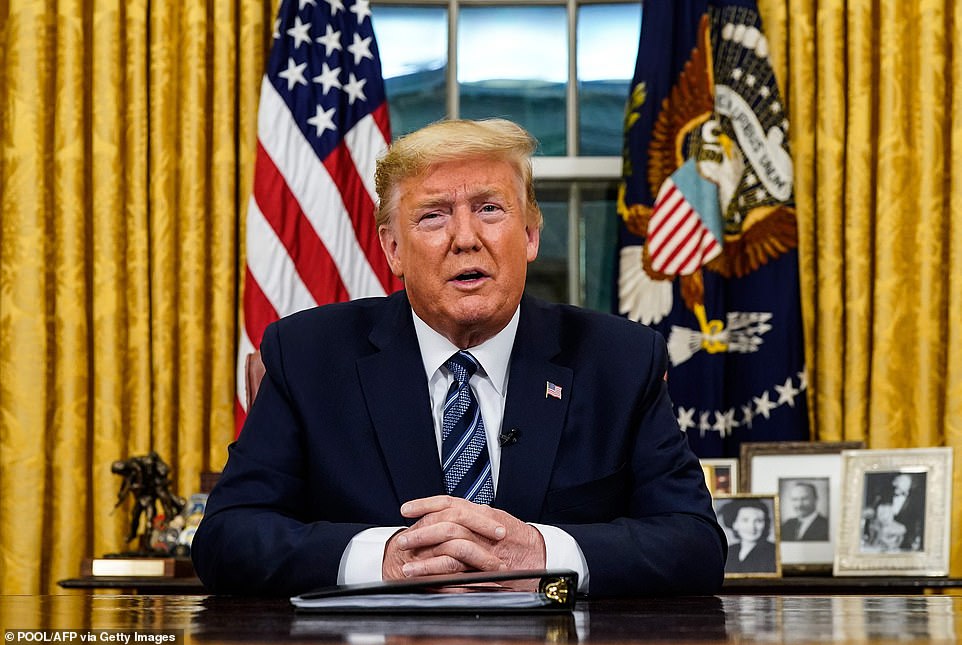 I must be the only one in the world right now who prays for such a thing...

"It caused a mass panic": travellers in Europe rush to get back to US after Trump order

MADRID/PARIS, March 12 (Reuters) - Bleary-eyed and stressed, travellers scrambled at European airports to board flights to the United States on Thursday after U.S. President Donald Trump announced sweeping travel restrictions to curb the spread of coronavirus.

The 30-day travel order will apply to citizens of 26 European countries but exclude Britain and Ireland as well as American citizens. They take effect from midnight on Friday.

Trump's announcement has disrupted the travel plans of tens of thousands of people and hit airlines already reeling from the coronavirus outbreak, which has now been branded a pandemic and has killed more than 4,600 people worldwide.

"It caused a mass panic," said 20-year-old Anna Grace, a U.S. student at Suffolk University who was on her first trip to Europe and swiftly changed her booking to fly back home from Madrid's Barajas airport instead of going on to France.

Nearby, Cristina Elvira, a pensioner travelling to Miami felt relieved to leave Spain, where new cases have increased exponentially over the past days to make it the most badly affected European country after Italy and France.

"We are lucky to be able to leave Europe," Elvira said as she checked in for her flight, one of around 20 from Spain to the United States scheduled for Thursday. 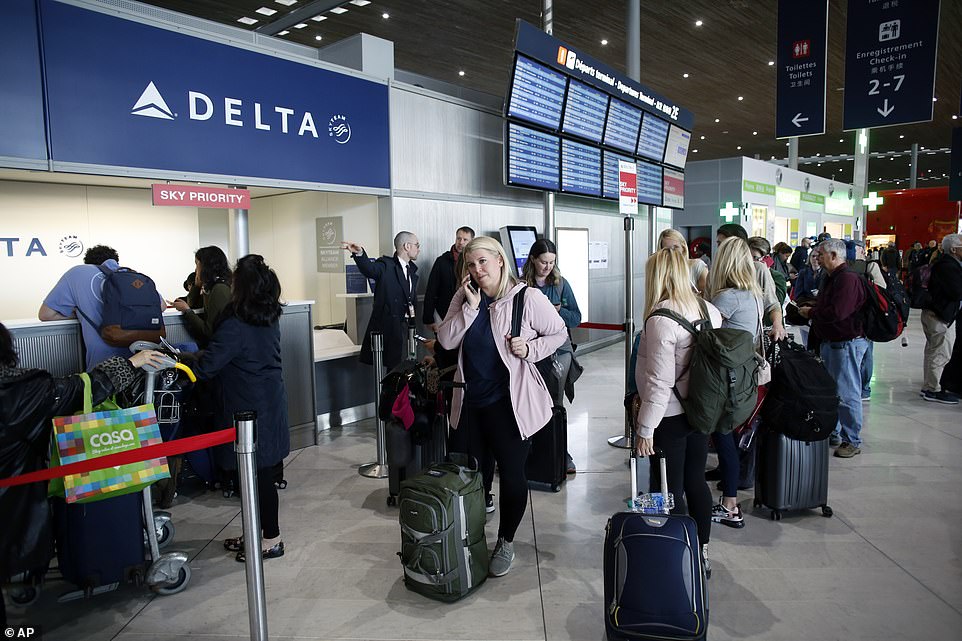 Some, however, were worried about what to expect when they arrive in the United States.

"I have had to change my ticket and bring the trip forward because, if not, I would have found the border closed," said Miguel Paracuellos, a Spaniard who works in the United States.

"It is a measure that Trump has taken because as he is inept and has not been able to take any action there, he is somewhat blaming the external enemy, in this case Europe."

Trump said he had to act because the European Union had failed to take adequate measures to halt the spread of coronavirus.

At Paris's main international airport, Roissy Charles de Gaulle, Jon Lindfors echoed the criticism of Trump, who had triggered confusion by initially suggesting that "trade and cargo" from Europe would also be banned. He later clarified in a tweet that "trade will in no way be affected".

"It wasn't clear what Trump meant. It was a poorly planned, poorly worded statement," said Lindfors, who works for an hydraulic equipment firm and had been due to fly home on Saturday at the end of a seven-day visit to France.

"It's going to be a big mess," said the crew member, who asked not to be named. "We were not expecting something like that. We don't have all the details to know what it means for us and for the company." Source