I Pray For The Destruction Of The Airline Industry During Sunday Morning Mass: Holiday Inn Heathrow Closed And Turned Into A Coronavirus Quarantine Center 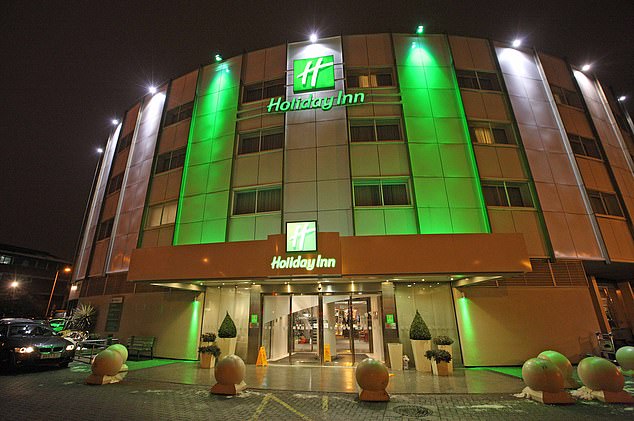 A Holiday Inn near Heathrow airport has been closed for public bookings and will become a coronavirus quarantine centre, it has emerged today.  The Department of Health today confirmed the £80-a-night ($105) hotel is block-booked 'for as long as it is needed' – until at least March.  Officials have confirmed the hotel will be used as a quarantine zone for any travellers to Heathrow who have tell-tale coronavirus symptoms.  It could also be used for Britons who are evacuated back to the UK from overseas, such as those on the quarantined Diamond Princess cruise ship. The Government has already used a hotel in Milton Keynes as an isolation centre for 105 expats rescued from the deserted Chinese city of Wuhan.  An NHS accommodation block at Arrowe Park Hospital on the Wirral was the only other designated zone for suspected SARS-CoV-2 patients.  More than 71,000 people have now caught the virus, including nine in the UK – one of whom is still in hospital. Nearly 1,800 across the world have died. Source