I Pray For The Destruction Of The Airline Industry During Sunday Morning Mass: And This Happened At Heathrow.....CHAOS! 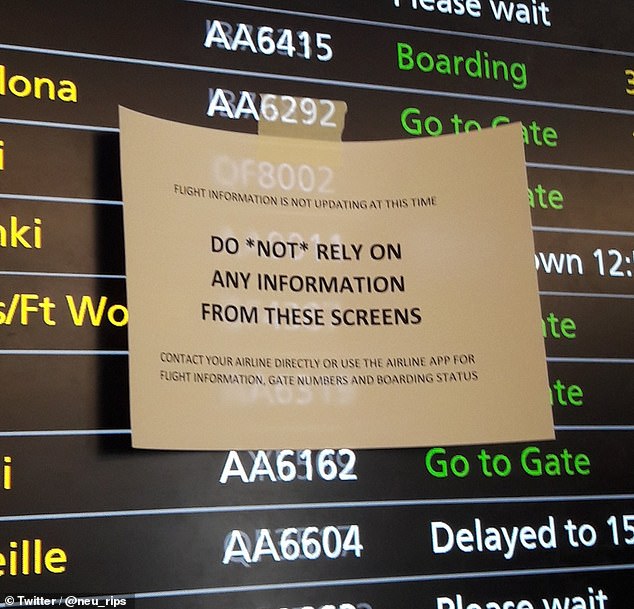 Heathrow airport has been thrown into chaos after electric departure boards failed at all four terminals, causing delays and cancellations.  The UK's busiest airport said it was experiencing 'technical issues' and wheeled out whiteboards with flight information written on them as a replacement.   Horrified passengers have described standing in queues for two hours and an absence of staff on social media. Heathrow airport told MailOnline: 'We are experiencing technical issues at the airport which we are working hard to resolve.    'To help direct customers to their gates, we have deployed additional Heathrow colleagues across our terminals. We apologise for the disruption and will continue to provide regular updates.'  Some electronic boards and check in systems have been impacted, with passengers advised to check their airline apps for the latest information. Source