I Pray For The Destruction of the Airline Industry During Sunday Mass....8 Planes Locked Down At Heathrow Over Coronavirus... 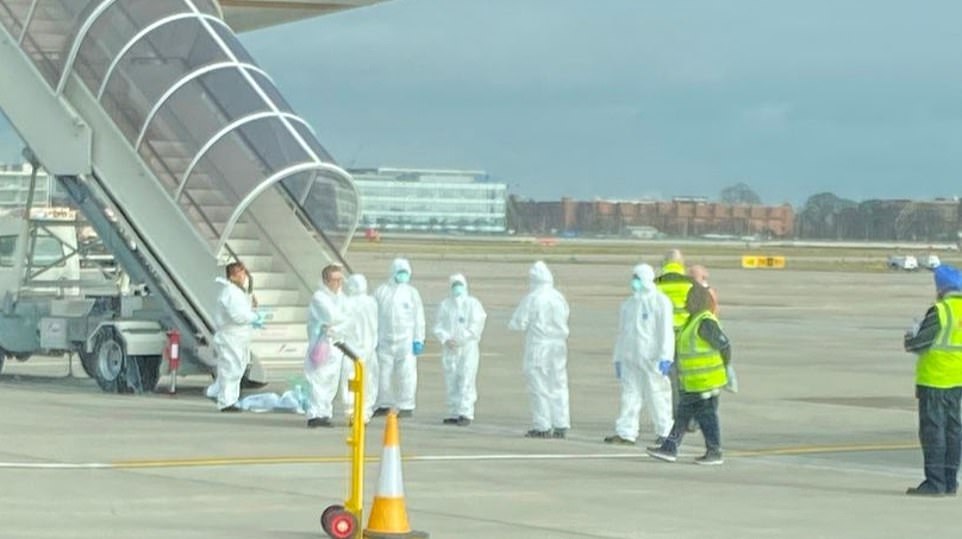 Praying during Sunday Mass for the destruction of the Airline industry is working..

Who help spread the coronavirus all over the globe?

Are you starting to understand why I pray for the destruction of the Airline Industry? 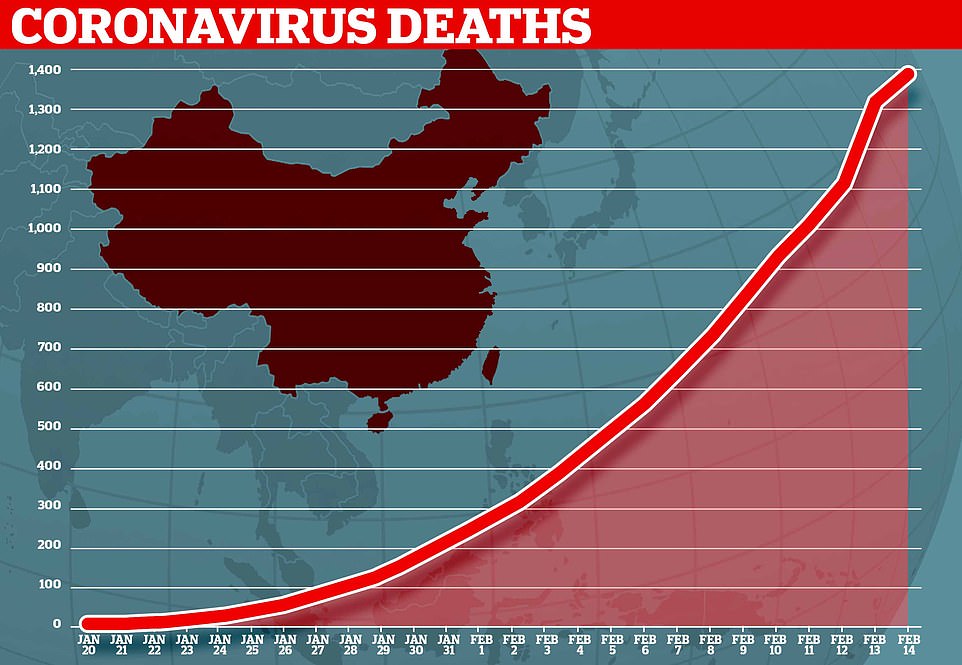 A United Airlines flight from San Francisco has been placed on lockdown after landing in London after passengers on board complained of having coronavirus symptoms.   Passengers on United Airlines Flight 901 were told by the captain to remain in their seats after landing at Heathrow Airport on Friday morning because someone might have the contagious infection, which is now named SARS-CoV-2.   So far, the US has confirmed 15 cases of the deadly coronavirus, including the latest patient, a quarantined individual in San Antonio, Texas, diagnosed Thursday. Eight of the patients are in California, where San Francisco International Airport is one of 11 through which all flights to the US from China are being funneled to screen passengers.   The flight was among eight planes simultaneously put on lockdown on the Heathrow tarmac after it arrived from San Francisco.    British passenger Andy West told MailOnline that passengers were warned by the plane's captain that they could be on the tarmac for a while because 'seven other planes' also had suspected cases.   He revealed staff on the flight took a passenger to the back of the plane without wearing any protective gear or face masks and waited for health officials to come. Everyone was eventually allowed to disembark half-an-hour later.   London has been on red alert for more cases after the capital suffered its first confirmed patient on Wednesday. Almost 65,000 patients around the world have now caught the virus and nearly 1,400 have died. Source