I Pray For The Destruction Of The Airline Industry During Sunday Mass.... A Plane Has Crashed In Ghazni Province, Afghanistan Killing All On Board... 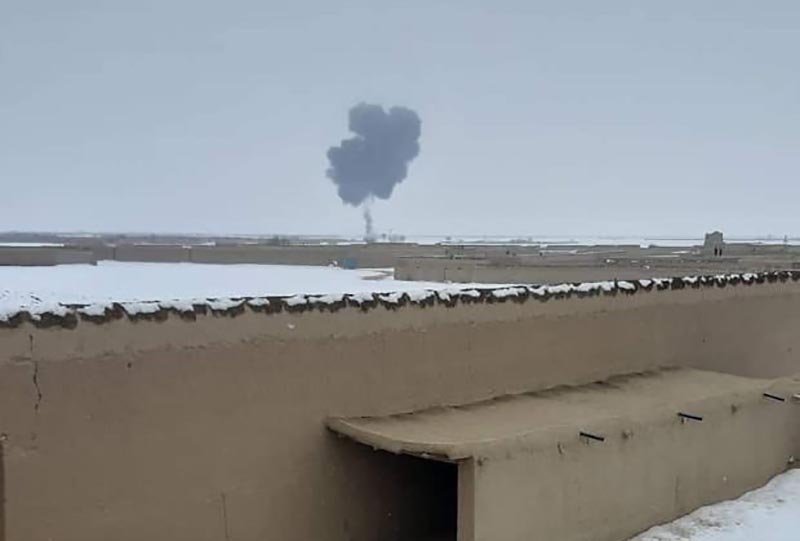 Praying during Sunday Mass for the destruction of the Airline industry worked....

A passenger plane from Afghanistan's Ariana Airlines crashed Monday in a Taliban-held area of Ghazni province, local officials said. Arif Noori, spokesman for the provincial governor, said the plane went down around 1:10 p.m. local time in Deh Yak district, which is held by the Taliban. Two provincial council members also confirmed the crash. A total of 83 people were thought to be on board the plane, according to local media. It was not immediately clear if anyone died or what caused the crash. However, Ariana Airlines subsequently denied that any of its aircraft had been involved in the crash. 'There has been an airline crash but it does not belong to Ariana because the two flights managed by Ariana today from Herat to Kabul and Herat to Delhi are safe,' CEO Mirwais Mirzakwal said. Source