I PRAY FOR THE DESTRUCTION OF THE SPACE INDUSTRY AT SUNDAY MASS.... BOEING Starliner Flies Into Wrong Orbit, Jeopardizing Trip To Space Station... Developing...

And then water and fire will purge the earth and consume all the works of men's pride and all will be renewed. God will be served and glorified.” Our Lady of La Salette 19 Sept. 1846 (Published by Mélanie 1879) 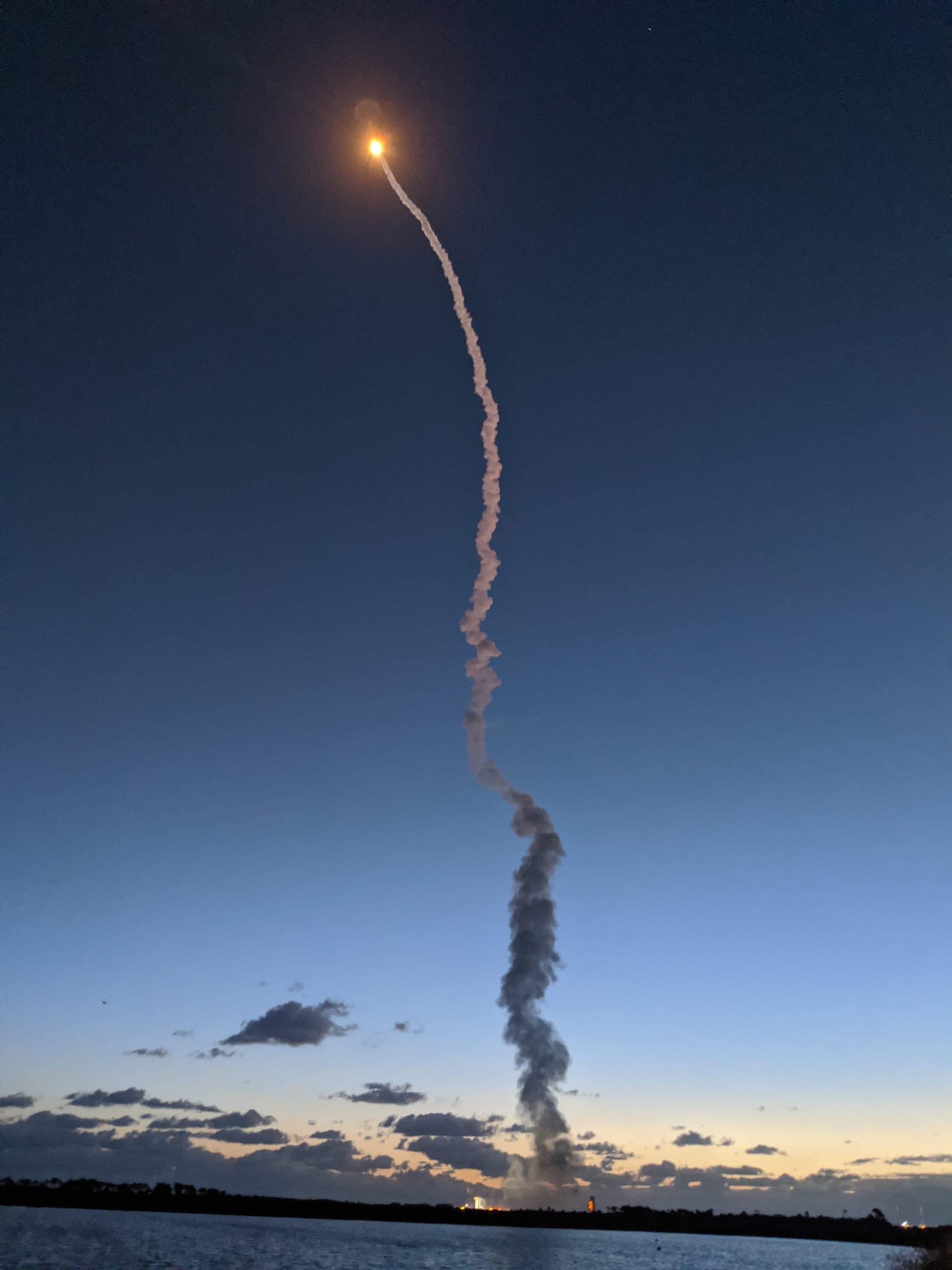 Boeing’s spacecraft Starliner did not achieve the proper orbit it needed to reach the International Space Station, shortly after the capsule launched from Florida early Friday morning.  NASA ended the webcast of the mission earlier than expected as Boeing attempted to find a solution, saying there will be more updates soon. NASA Administrator Jim Bridenstine said in a tweet that flight controllers were “working the issue.”  “Starliner in stable orbit. The burn needed for a rendezvous with the ISS did not happen. Working the issue,”

Bridenstine said. Bridenstine added in another tweet that more information would be available at a 9 a.m. ET press conference.  It’s unclear whether Starliner will still be able to reach the space station. No people are on board the capsule, as the flight was planned to be one of the final key tests before Starliner flies NASA astronauts.  The spacecraft launched at 6:36 a.m. ET on top of an Atlas V rocket built by United Launch Alliance (ULA), the joint venture of Boeing and Lockheed Martin.  Issues with Starliner come as Boeing grapples with the fallout from two fatal crashes of its 737 Max commercial jetliner, arguably the largest scandal in the company’s history. The two crashes -- which killed 346 people -- have embroiled Boeing in a government-wide review of its engineering practices as well as how the Federal Aviation Administration reviews aircraft.Boeing said earlier this month that it will suspend production of its best-selling aircraft at least through January as the FAA’s investigation into the 737 Max continues. Source