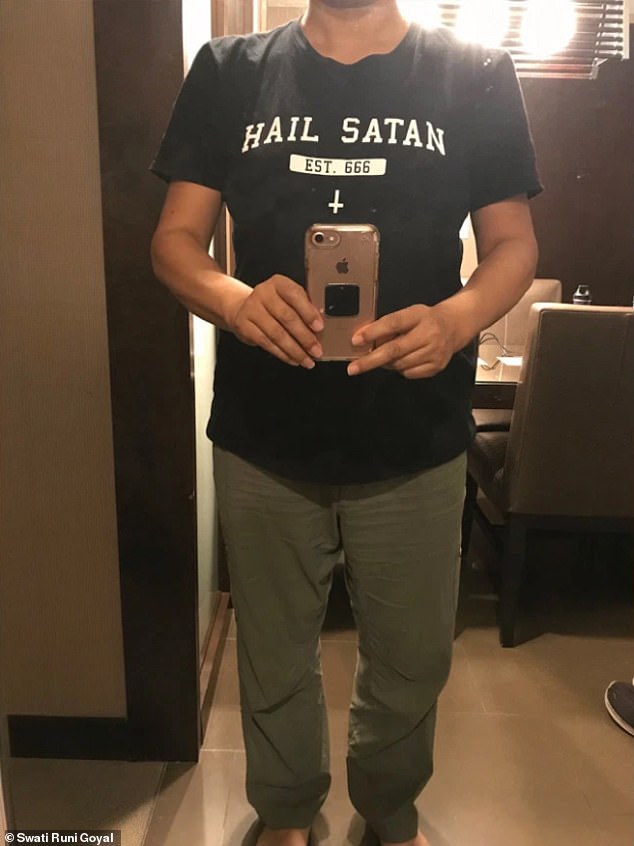 At least this Satanist knows where Satan resides...

Many THOMIST do not know where Satan reside...or they just ignore it, in order to accumulate frequent flyer miles without disturbing their conscience.


Florida woman, 49, wearing a 'HAIL SATAN' t-shirt on American Airlines flight is told by crew to cover up the 'offensive' logo or get kicked off the plane

An American Airlines passenger wearing a 'HAIL SATAN' t-shirt was told by crew members on her flight to cover up the top's 'offensive' logo or face being kicked off the plane.   Swati Runi Goyal, 49, who is a member of the Satanic Temple, says she was warned by staff during her flight from Florida to Nevada on October 30 and forced to wear one of her husband's extra layers of clothing to cover up.   She told BuzzFeed News an attendant told her 'our crew has found your shirt to be offensive'. The black t-shirt has HAIL SATAN in all-caps on its front, plus the text: 'Est. 666' and an upside-down cross.  Goyal, from Key West, Florida, said the experience left her feeling 'humiliated', adding: 'We initially just thought it was a joke.   'But he repeated the directive, and there was another female crew member who was behind him with her arms crossed looking very angry.  'The man said "Your shirt is offensive. Do you know what that means?" I said, "I’m a foreign-born minority woman, I understand ‘offensive,’ and this shirt is not offensive".'    Source 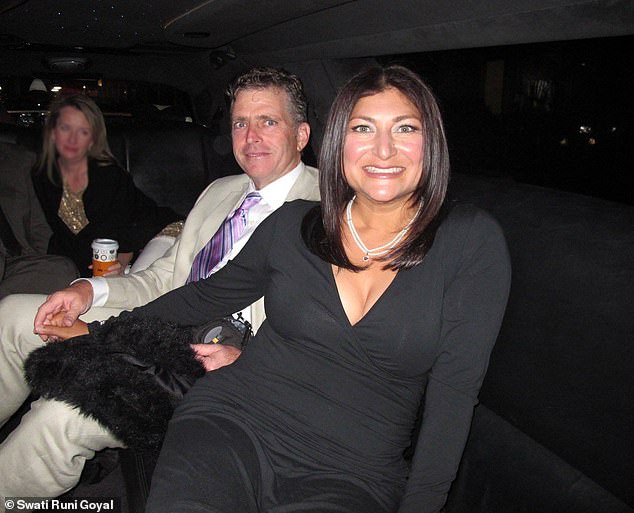 Many do not know this, but flying on commercial aircraft at a cruising altitude of 35,000 ft places one in the Habitat of Demons.

Most don't care about the opinion of St Thomas Aquinas on this matter - heck - even those who pride themselves as Thomists would rather ignore the words of  St Thomas found in Summa Th. I EN Qu.64 a.4. Article: 4. than to give up their Frequent flyer miles.

Problem with flying on commercial aircraft at a cruising altitude of 35,000 ft?

It violates the boundary established by the Blessed Trinity.

That boundary is 15 cubits above the Mountain Tops or about 29.050 ft.

This 29,050 ft boundary is the same level that the water of the Deluge reached during the time of NOE to cleanse the world of all the works of men - both profane and holy.

This is the same 29,050 ft boundary that the fire of the final conflagration at the end of days  that will  burn up all of the works of men - both profane and holy.

You can claim ignorance - but that's no excuse.

So modern man will be punished for violating this 29,050 ft boundary.