"You're Gonna Die Up There" Jonathan Goldstein, 50, Hannah Goldstein, 36, And Daughter Die In Plane Crash In The Swiss Alps....

A sister has revealed her constant torment over the death of her brother in a mysterious plane crash in the Swiss Alps.   Roz Goldstein's brother, his saxophonist wife and their seven-month-old daughter all died in the August crash.   The couple, Jonathan, 50, and Hannah, 36, were avid aviators and Ms Goldstein claims they were 'incredibly diligent' when it came to flight safety.  Mr Goldstein, an award-winning composer, got his private pilot's licence eight years ago and would spend the majority of his weekends flying over the UK and Europe in a single-engine Piper PA-28 Cherokee Arrow.   He and his family had been on holiday before the plunged 6,500 feet in the crash over the Simplon Pass on their journey from Switzerland to Italy.     His sister, Ms Goldstein, 55, has spoken out for the first time since the crash and told the Times: 'I know he went to great lengths in terms of getting the plane serviced, getting parts replaced when required, getting all the qualifications he needed. I also remember that if the weather changed he would always say: ''It's too risky. I am not going to fly''.'   The family are desperate for an explanation of the crash but the UK Air Accidents Investigation Branch says they should prepare for the possibility that there may not be an answer.  Source 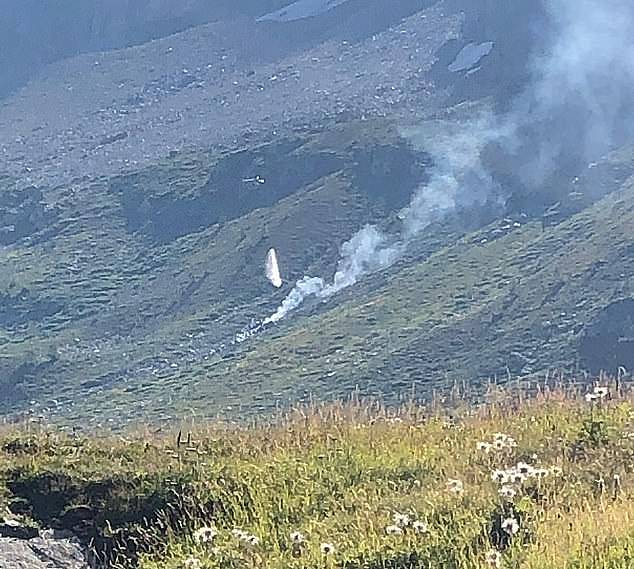