I Pray For The Destruction Of The Airline Industry During Sunday Mass: Cathay Pacific CEO Resigns After Beijing Pressure 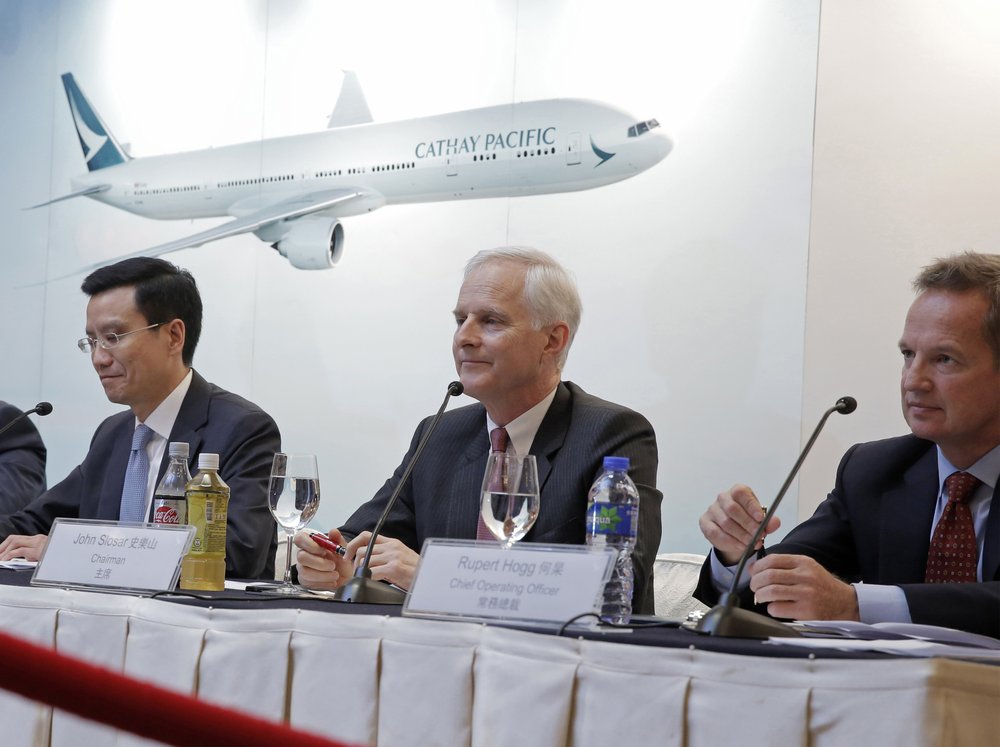 HONG KONG (AP) — The CEO of Cathay Pacific Airways, one of Hong Kong’s most prominent companies, resigned Friday following pressure by Beijing on the carrier over participation by some of its employees in anti-government protests.  Rupert Hogg became the highest-profile corporate casualty of official Chinese pressure on foreign and Hong Kong companies to support the ruling Communist Party’s position against the protesters.  Beijing jolted companies last week when it warned Cathay Pacific employees who “support or take part in illegal protests” would be barred from flying to or over the mainland. Cathay Pacific said a pilot who was charged with rioting was removed from flying duties. Source