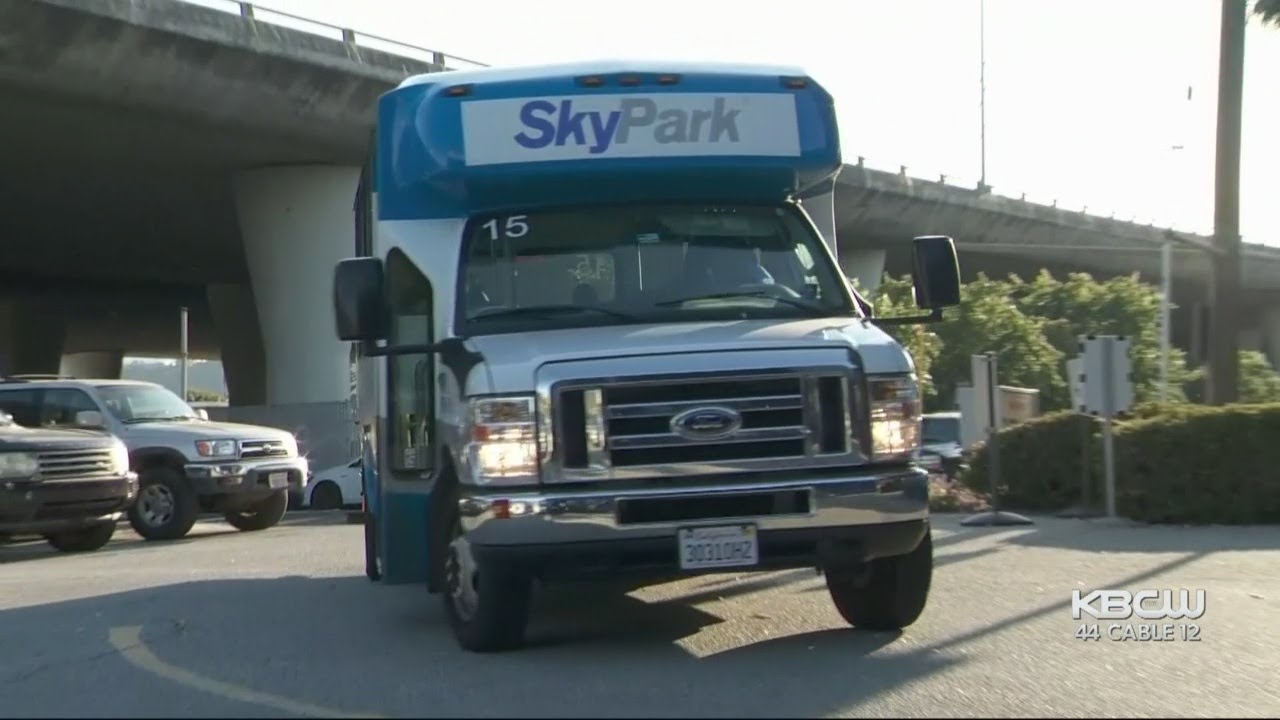 The homeless thief drove to Berkeley...then abandoned the Bus...

Homeless guy from San Francisco pays a visit to his homeless buddies in Berkeley...

SAN FRANCISCO (KPIX 5) — A man stole a 16-passenger shuttle bus from a driver at San Francisco International Airport Tuesday afternoon, according to authorities.

Nicole Judge, president of shuttle company Skypark, said one of her drivers was “busjacked” just before noon Tuesday when the bus stopped at the airport’s International terminal. San Francisco police later confirmed these details.

Judge said a man came out of nowhere and extended his arms to block passengers from loading onto the bus.

“He said, ‘I’m taking this bus and you can take the next one,’” Judge said. “At first, the passenger assumed the guy knew what he was doing and that he was allowed to do it.”

Witnesses said that in the heat of the moment, there was confusion as passengers (and even the bus driver) said the man spoke with such authority and calmness that they wondered whether he belonged there.

The busjacker then got onboard and began telling passengers to get off, Judge said. The confused Skypark bus driver said,” Wait a minute, this is my bus,” according to Judge.

As he began driving away, the busjacker realized he did not know how to close the doors. “How do you close these doors?” he reportedly yelled out to the driver.

The driver responded, “I’m not helping you with that.”

One passenger alerted police while the rest of the passengers disembarked. The driver also backed off the bus, concerned for her own safety. 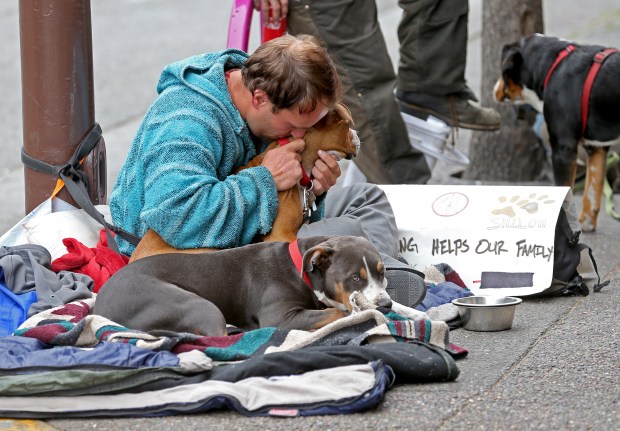 The thief drove to Berkeley, where police found the bus abandoned across three lanes of Ashby Avenue.

The bus was towed back to a garage in South San Francisco. A mechanic inspected the bus and told KPIX 5 that it appears the bus ran out of gas.

San Francisco police said there were no victims on the shuttle at the time of the theft, no weapons used and no injuries in the busjacking. There is no threat to the public, police said.

The suspect is still at large. Source