Our Lady Of La Salette On The SERPENT Like UFO Seen Over The USA Is A Demon From The Darksome Atmosphere..... 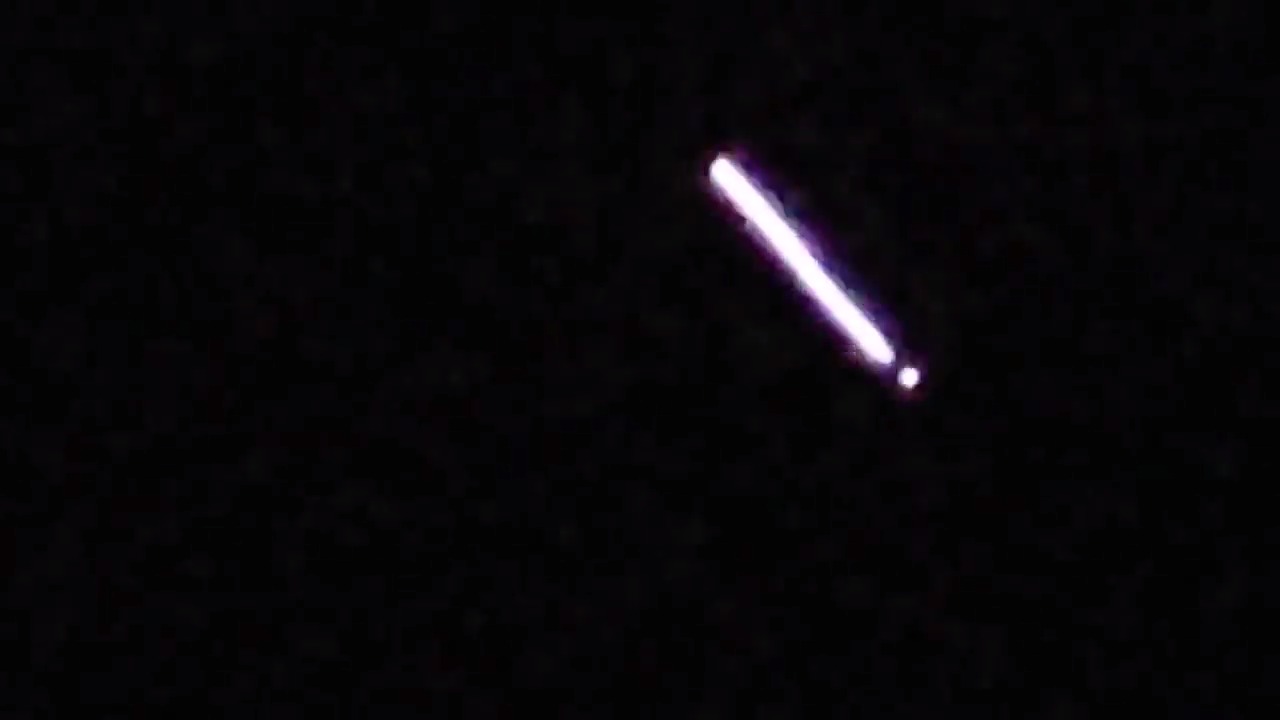 Our Lady of La Salette on the Old SERPENT:

God will allow the old serpent to cause divisions among those who reign in every society and in every family. Physical and moral agonies will be suffered. God will abandon mankind to itself and will send punishments which will follow one after the other for more than thirty-five years. Our Lady of La Salette 19 Sept. 1846 (Published by Mélanie 1879)

Nature is asking for vengeance because of man, and she trembles with dread at what must happen to the earth stained with crime. Tremble, earth, and you who proclaim yourselves as serving Jesus Christ and who, on the inside, only adore yourselves, tremble, for God will hand you over to His enemy, because the holy places are in a state of corruption. Many convents are no longer houses of God, but the grazing-grounds of Asmodeas and his like. It will be during this time that the Antichrist will be born of a Hebrew nun, a false virgin who will communicate with the old serpent, the master of impurity, his father will be B. At birth, he will spew out blasphemy; he will have teeth, in a word; he will be the devil incarnate. He will scream horribly, he will perform wonders; he will feed on nothing but impurity. He will have brothers who, although not devils incarnate like him, will be children of evil. At the age of twelve, they will draw attention upon themselves by the gallant victories they will have won; soon they will each lead armies, aided by the legions of hell.   Our Lady of La Salette 19 Sept. 1846 (Published by Mélanie 1879)

In this time the Antichrist will be born of a nun of Hebraic descent, a false virgin, who will have intercourse with the ancient serpent, with the master of impurity and putrefaction. His father will be a bishop. He will perform false miracles and subsist only on vitiating faith. He will have brethren, who will be children of evil but not incarnate devils like himself. Soon they will be at the head of armies, supported by the legions of hell.” Our Lady of La Salette 19 Sept. 1846 (Published by Mélanie 1879)

Our Lady of La Salette on the events in the Atmosphere:

May the Pope guard against the performers of miracles. For the time has come when the most astonishing wonders will take place on the earth and in the air.  Our Lady of La Salette 19 Sept. 1846 (Published by Mélanie 1879)

The demons of the air together with the Antichrist will perform great wonders on earth and in the atmosphere, and men will become more and more perverted. God will take care of His faithful servants and men of good will. The Gospel will be preached everywhere, and all peoples of all nations will get to know the truth.   Our Lady of La Salette 19 Sept. 1846 (Published by Mélanie 1879)

The first sighting of the mysterious object happened last month, when YouTuber Cody Kennedy was stunned to discover a flashing light hovering above the Mojave Desert in California.  Two weeks later, renowned conspiracy theorist Blake Cousins uploaded footage to his YouTube channel thirdphaseofmoon of a similar “craft” in the skies over Colorado.  The object seemed to plunge to the ground before darting off at a right-angle – elongating its shape like a snake in the process.  The YouTube star – who has been researching and analysing UFO footage and stories for years – has now revealed exclusively to Daily Star Online what he thinks they could be.  This site asked the YouTuber whether they could be of military origin, to which he responded: “Absolutely, reverse-engineered in my opinion.  “It is not a figment of an imagination, it’s captured on video.  “When you look at the plasmic display on some of these things, possible it is reverse-engineered.”  Source