Richard Branson is finally close to riding his rocket ship. After a decade in which he repeatedly announced his imminent departure into space as the first passenger aboard Virgin Galactic’s SpaceShipTwo, only to then call it off, it seems that the ship is ready. And Branson, ever the showman, aims to time his ride to coincide with the most epochal date in the history of space travel. Earlier this year he announced his intention to lift off on or close to July 20, the 50th anniversary of Apollo 11’s landing on the moon Source 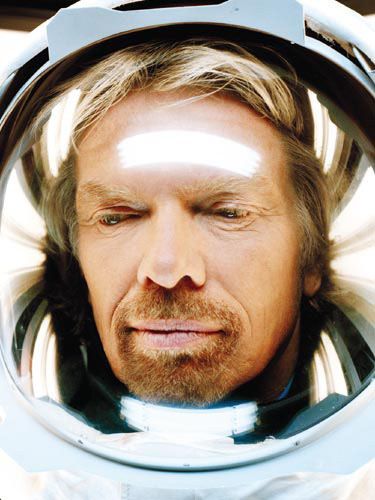