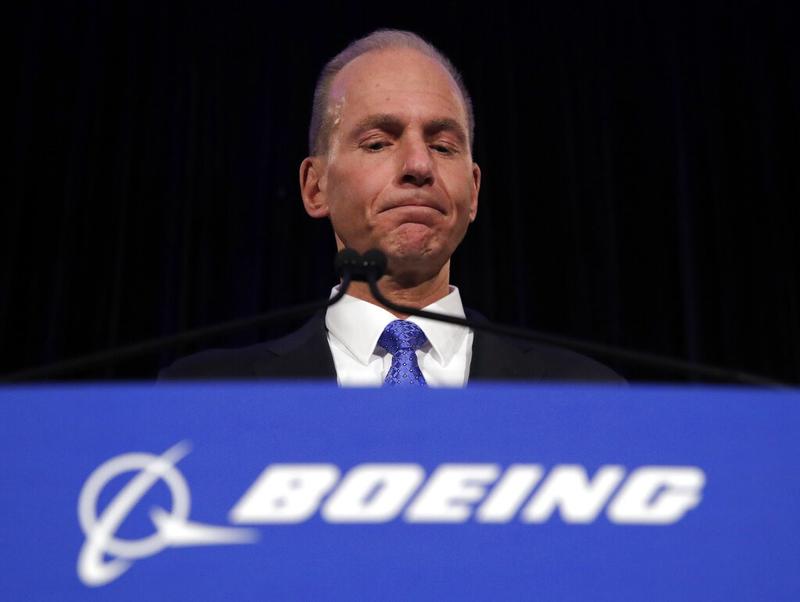 (Bloomberg) -- It remains the mystery at the heart of Boeing Co.’s 737 Max crisis: how a company renowned for meticulous design made seemingly basic software mistakes leading to a pair of deadly crashes. Longtime Boeing engineers say the effort was complicated by a push to outsource work to lower-paid contractors. The Max software -- plagued by issues that could keep the planes grounded months longer after U.S. regulators this week revealed a new flaw -- was developed at a time Boeing was laying off experienced engineers and pressing suppliers to cut costs. Increasingly, the iconic American planemaker and its subcontractors have relied on temporary workers making as little as $9 an hour to develop and test software, often from countries lacking a deep background in aerospace -- notably India. In offices across from Seattle’s Boeing Field, recent college graduates employed by the Indian software developer HCL Technologies Ltd. occupied several rows of desks, said Mark Rabin, a former Boeing software engineer who worked in a flight-test group that supported the Max. The coders from HCL were typically designing to specifications set by Boeing. Still, “it was controversial because it was far less efficient than Boeing engineers just writing the code,” Rabin said. Frequently, he recalled, “it took many rounds going back and forth because the code was not done correctly.” Boeing’s cultivation of Indian companies appeared to pay other dividends. In recent years, it has won several orders for Indian military and commercial aircraft, such as a $22 billion one in January 2017 to supply SpiceJet Ltd. That order included 100 737-Max 8 jets and represented Boeing’s largest order ever from an Indian airline, a coup in a country dominated by Airbus. Source
at June 29, 2019