Simple Truth BEZOS Ignores: Only One Of The Four Elements Is Found On The Moon - Reason Why Men Will Never Populate The Moon... 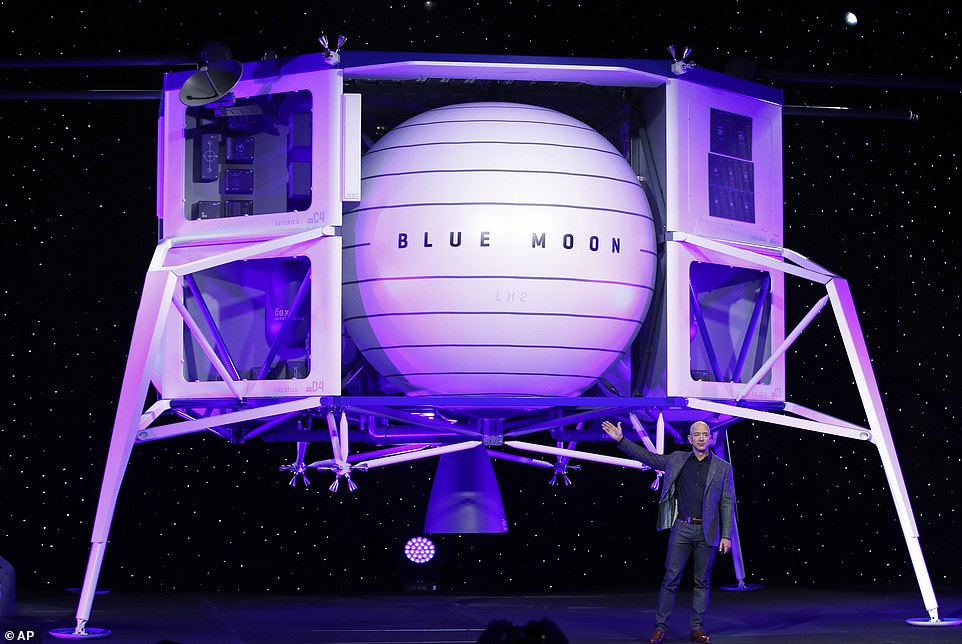 Only one of the Four elements is found on the Moon:
There is no WATER no FIRE no AIR on the Moon.

Call is a Billionaire BEZOS FAIL

Blue Origin is 'going to the MOON': Jeff Bezos unveils lunar lander at mysterious invite-only event in Washington D.C. and suggests his firm will hit VP Pence's 2024 deadline for putting humans back on the surface

Blue Origin is now in the running to put Americans back on the moon by 2024. Amazon CEO Jeff Bezos has revealed the ambitious next steps for his aerospace company at a highly-secretive media event in Washington, D.C. on Thursday. During the event, which kicked off at 4 p.m., the billionaire and Blue Origin founder started off by sharing elaborate concept images of self-sustaining space habitats reminiscent of the film Interstellar, with lush greenery and futuristic homes within its walls. But, the real star of the talk turned out to be something much closer to home – the moon. On stage, Bezos took the wraps off a massive model of what will be the firm’s first lunar lander, dubbed Blue Moon. Source 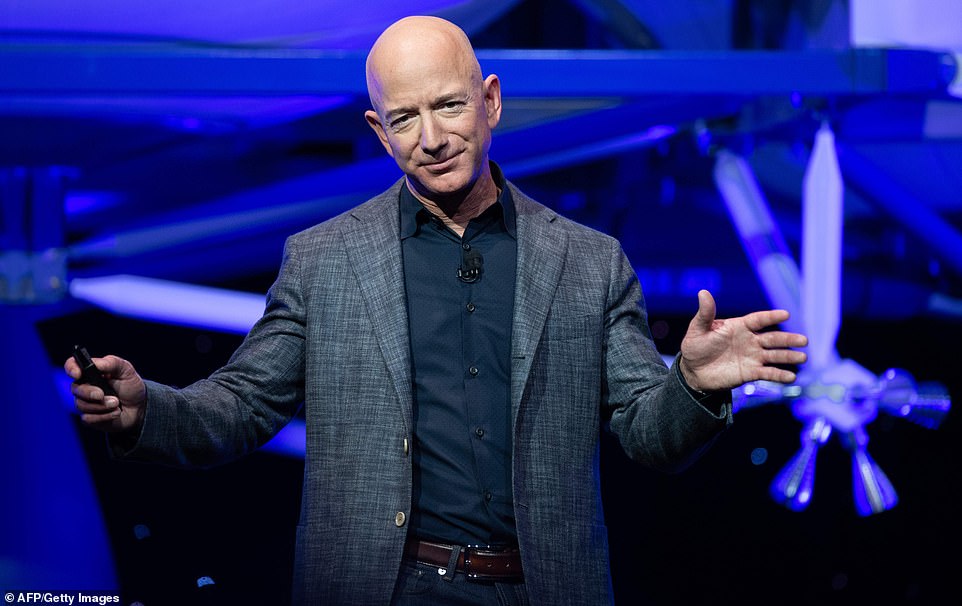