I Pray For The Destruction Of The Airline Industry During Sunday Mass: Russian Airline S7 Group Co-Owner Natalia Fileva Dies In Plane Crash....... 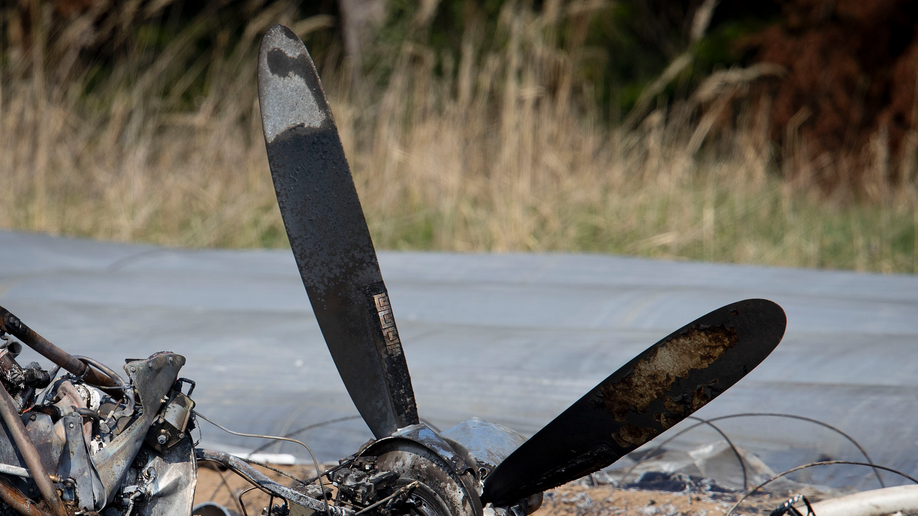 BERLIN – German authorities on Monday recovered the bodies of three people, including one of Russia's richest women, who were killed in a small plane crash near Frankfurt a day earlier.  Russian airline S7 Group said co-owner Natalia Fileva was aboard the single-engine, six-seat Epic LT aircraft that crashed and burned Sunday afternoon in a field as it approached the small airport at the German town of Egelsbach near Frankfurt.  The business publication Forbes.ru has estimated Fileva's fortune at $600 million.  Russian news reports said Fileva, who co-owned S7 with her husband, was traveling with her father. German police have said there were two Russian citizens on board but haven't provided any positive identification of the victims yet.  The plane took off from the Mediterranean city of Cannes, a popular holiday destination for rich Russians on the glitzy French Riviera.  The cause of the crash remained unclear on Monday. Knut Happel, a spokesman for prosecutors in Darmstadt, said investigators hope for evidence from witnesses and the burnt-out wreckage itself but, given the state of the plane, it will probably take "some time" to establish. Source