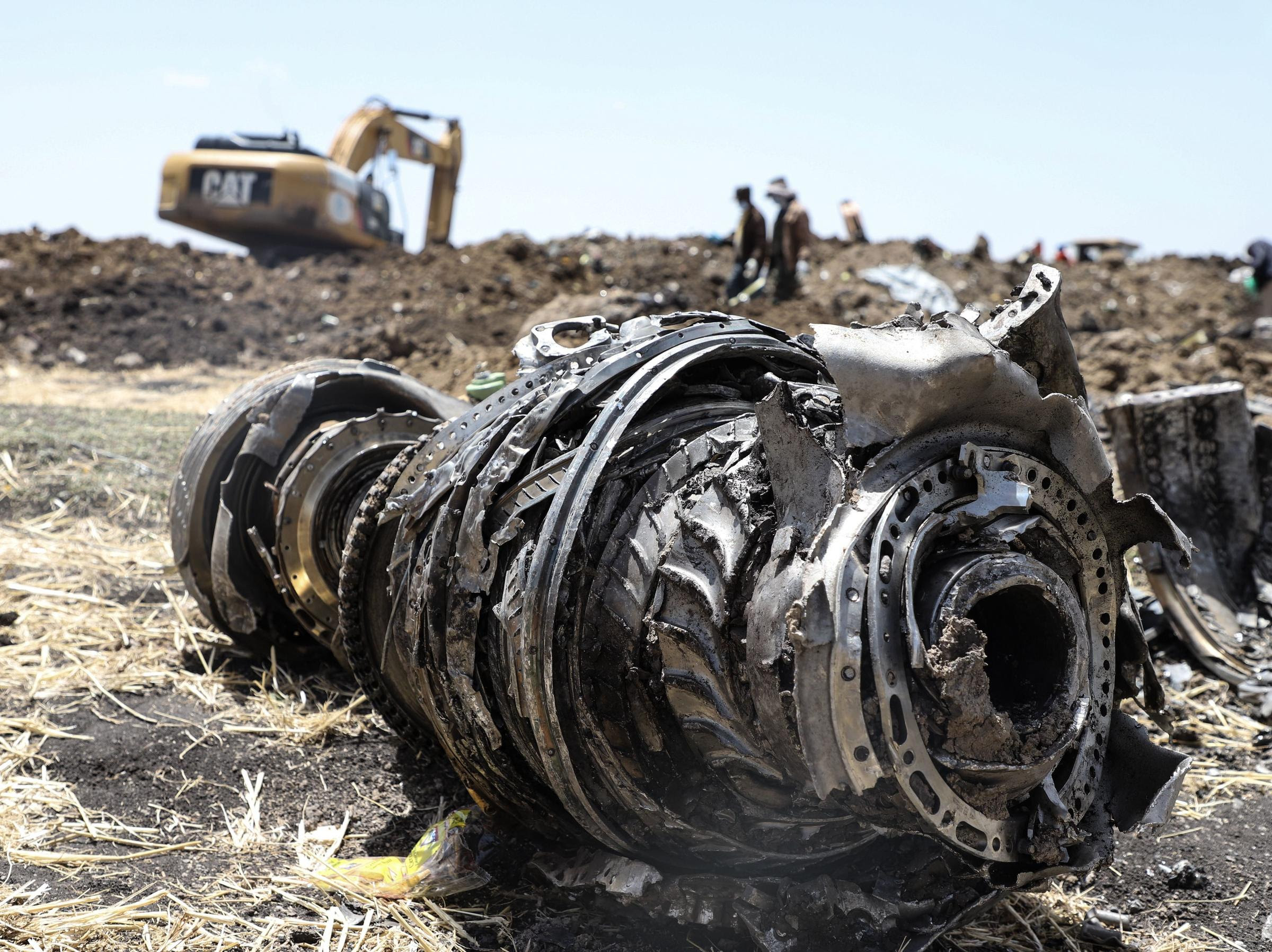 DALLAS — Pilots repeatedly voiced safety concerns about the Boeing 737 Max 8 to federal authorities, with one captain calling the flight manual “inadequate and almost criminally insufficient” several months before Sunday’s Ethiopian Airlines crash that killed 157 people, an investigation by the Dallas Morning News found.  The Morning News found at least five complaints about the Boeing model in a federal database where pilots can voluntarily report about aviation incidents without fear of repercussions.  The complaints are about the safety mechanism cited in preliminary reports for an October plane crash in Indonesia that killed 189.  Source