The first was like a lioness, and had the wings of an eagle: I beheld till her wings were plucked off, and she was lifted up from the earth, and stood upon her feet as a man, and the heart of a man was given to her.

The First Beast is Lioness with Wings of an Eagle

Her wings were plucked off, and she was lifted up from the earth...... 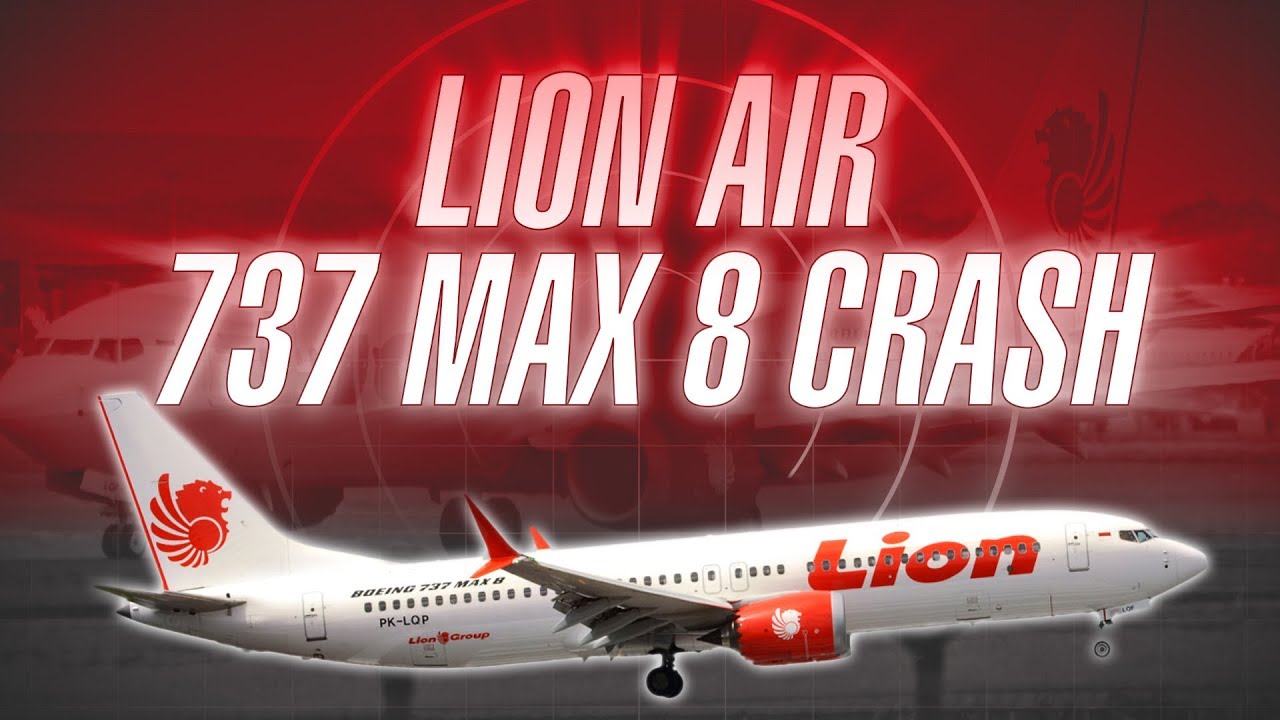 Investigators at the crash site of the doomed Ethiopian Airlines flight have found new evidence that points to another connection to the earlier disaster involving the same Boeing jet.

The evidence, a piece of the Boeing 737 Max 8 jet that crashed in Ethiopia last weekend killing 157 people, suggests that the plane’s stabilizers were tilted upward, according to two people with knowledge of the recovery operations. At that angle, the stabilizers would have forced down the nose of the jet, a similarity with the Lion Air crash in October.

Although the crash investigations are still in the early phases, the new evidence potentially indicates that the two planes both had problems with a newly installed automated system on the 737 Max jet intended to prevent a stall.

This evidence ultimately contributed to American regulators’ decision to ground the 737 Max this week, according to the two people who spoke on the condition of anonymity. The Federal Aviation Administration said it had found physical evidence from the Ethiopian crash that, along with satellite tracking data, suggested similarities between the two crashes. Source

Her wings were plucked off, and she was lifted up from the earth......