I've Been Praying For The Destruction Of The AIRLINE Industry During Sunday Mass......And DIVINE PROVIDENCE Just Sent Me Alexandria Ocasio-Cortez Who Wants To Phase Out Air Travel In Next 10 Years.. 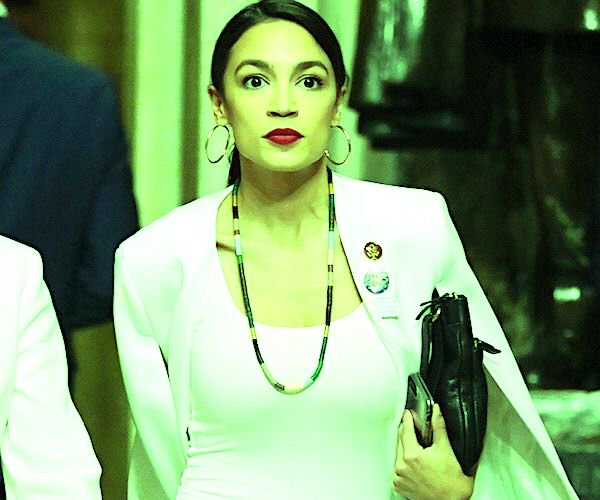 Why pray for the destruction of the Airline Industry?

The airline industry violates 24/7 the 29,050 ft boundary established by the Blessed Trinity.

This is in clear violation of the 29,050 ft boundary established by the Blessed Trinity.

God does punish men for violating his commands.

God will punish the men in the airline industry for violating this command.

When will it become clear to men that God is punishing men for violating this boundary?

Little did I expect such an answer to my prayers at Mass.

No one takes AOC seriously.

This morning, Rep. Alexandria Ocasio-Cortez released an overview of the Democrat “Green New Deal” which threatens "a massive transformation of our society."

Below are the details of the proposal.

Build trains across oceans and end all air travel!