Lion Air Flight JT610 Never Made To The Habitat Of Demons - A Cruising Altitude of 30,000ft All Souls Perished

Lion Air never made to the Habitat of Demons of the Darksome Atmosphere or a cruising altitude of  30,000ft.

Something stop the plane from reaching above 6000ft.

An Indonesian airliner has crashed into the sea with 189 people on board.  The Boeing 737, owned by the low-cost airline Lion Air, went down after taking off from the capital Jakarta.  Flight JT 610 was headed for the western city of Pangkal Pinang. Rescuers have recovered some bodies and personal items, including baby shoes.  There is no sign of survivors. The cause of the crash, which involved a plane that had been in operation since August, remains unclear.  The incident is reported to be the first major accident involving a Boeing 737 Max - an updated version of the 737.  "We need to find the main wreckage," said Bambang Suryo, operational director of the search and rescue agency. "I predict there are no survivors, based on body parts found so far.".   Source

A log obtained by the BBC showed the plane had encountered technical problems while flying from Bali to Jakarta the previous day. The log showed one instrument was giving "unreliable" airspeed readings and the captain had to hand over to the first officer. Altitude readings also differed on the captain and first officer's instruments. Lion Air's chief executive Edward Sirait said on Tuesday that the plane had been repaired before taking off again Source 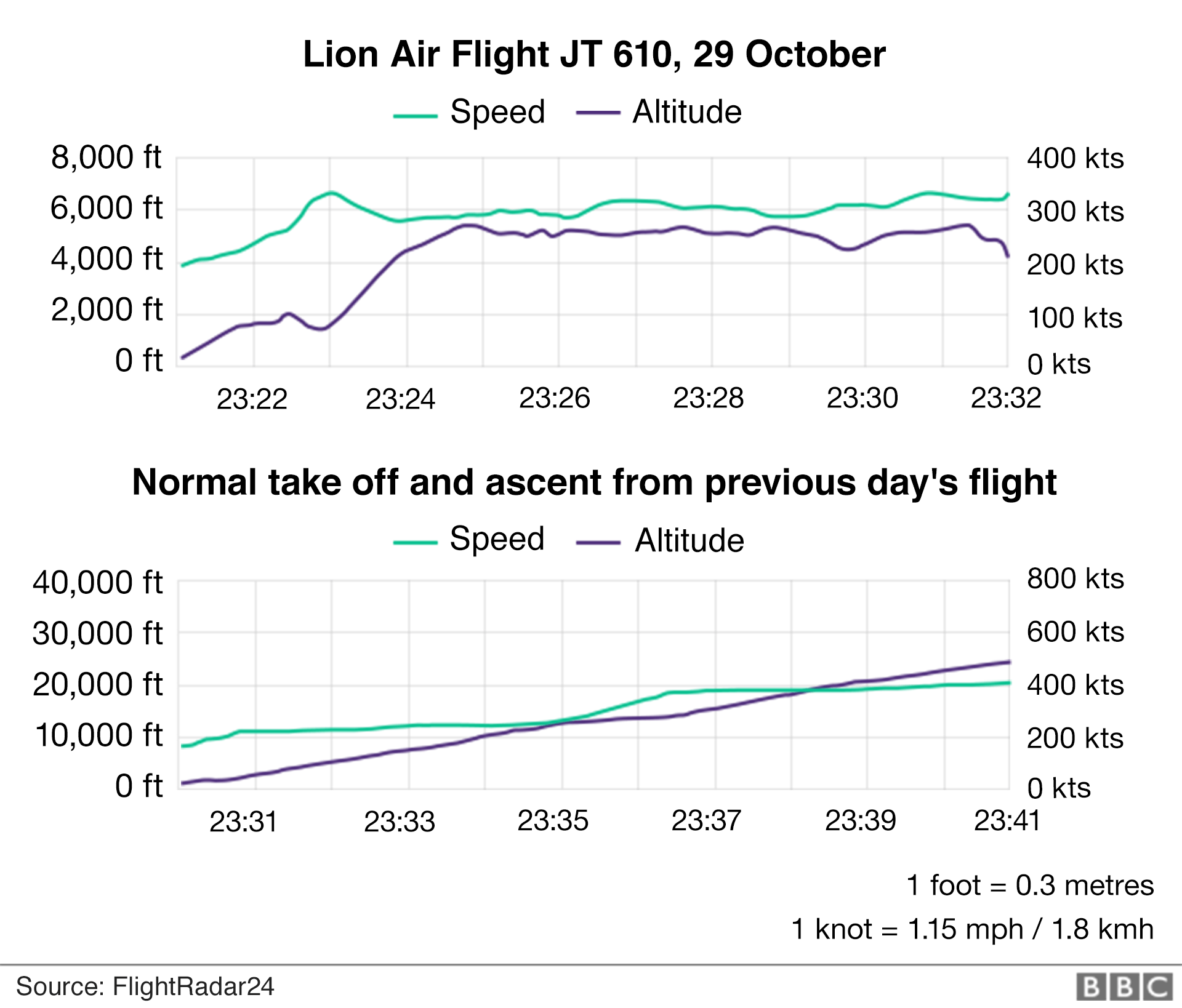