I Pray For The Destruction Of The Airline Industry During The Holy Sacrifice Of The Mass.....10 Passengers Fell Sick On Virgin Australia Flight VA167 From Melbourne 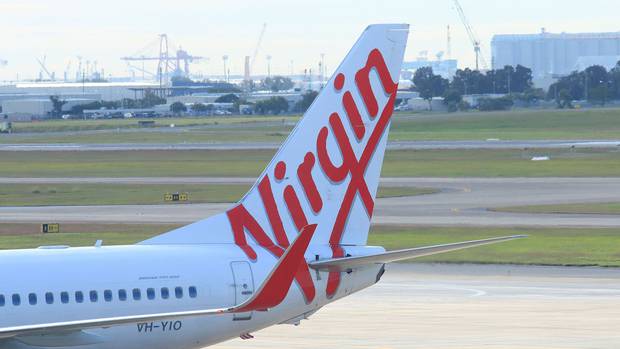 A health scare at Auckland International Airport has been resolved after fears were raised about passengers falling ill on a Virgin Australia flight from Melbourne.  Passengers were informed by the captain on arrival they would be delayed as medical staff assessed the health of those on board around 3.30pm.  The Auckland Regional Public Health Service (ARPHS) said 10 passengers were examined by St John but none required further treatment. "All other passengers have been allowed to disembark but have been provided with health information should they feel unwell," ARPHS said in a statement. A Virgin spokesperson confirmed all passengers had been cleared of any health concerns at 6.10pm and were free to go on their way.  "Virgin Australia flight VA167 from Melbourne to Auckland safely landed at 1530 local time," the spokesperson said.  "The pilot made the decision to alert the New Zealand Ministry of Health as a precautionary measure to check the health of some passengers who felt unwell."  St John spokeswoman Chrissy Hamilton said they were called around 3.30pm about a medical incident at the airport and sent three ambulances and three jeeps.  A passenger on the flight told the Herald no one onboard the aircraft was obviously unwell other than several people coughing.  "It appeared that a significant number of people on the flight had returned from a pilgrimage to the Hajj where earlier in the week there was an outbreak of influenza. Source 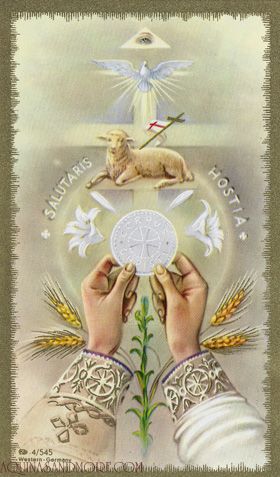