I Pray For The Destruction Of The SPACE Industry During The Holy Sacrifice Of The Mass.....Japanese Rocket "Momo" Fails To Launch & BLOWS UP! 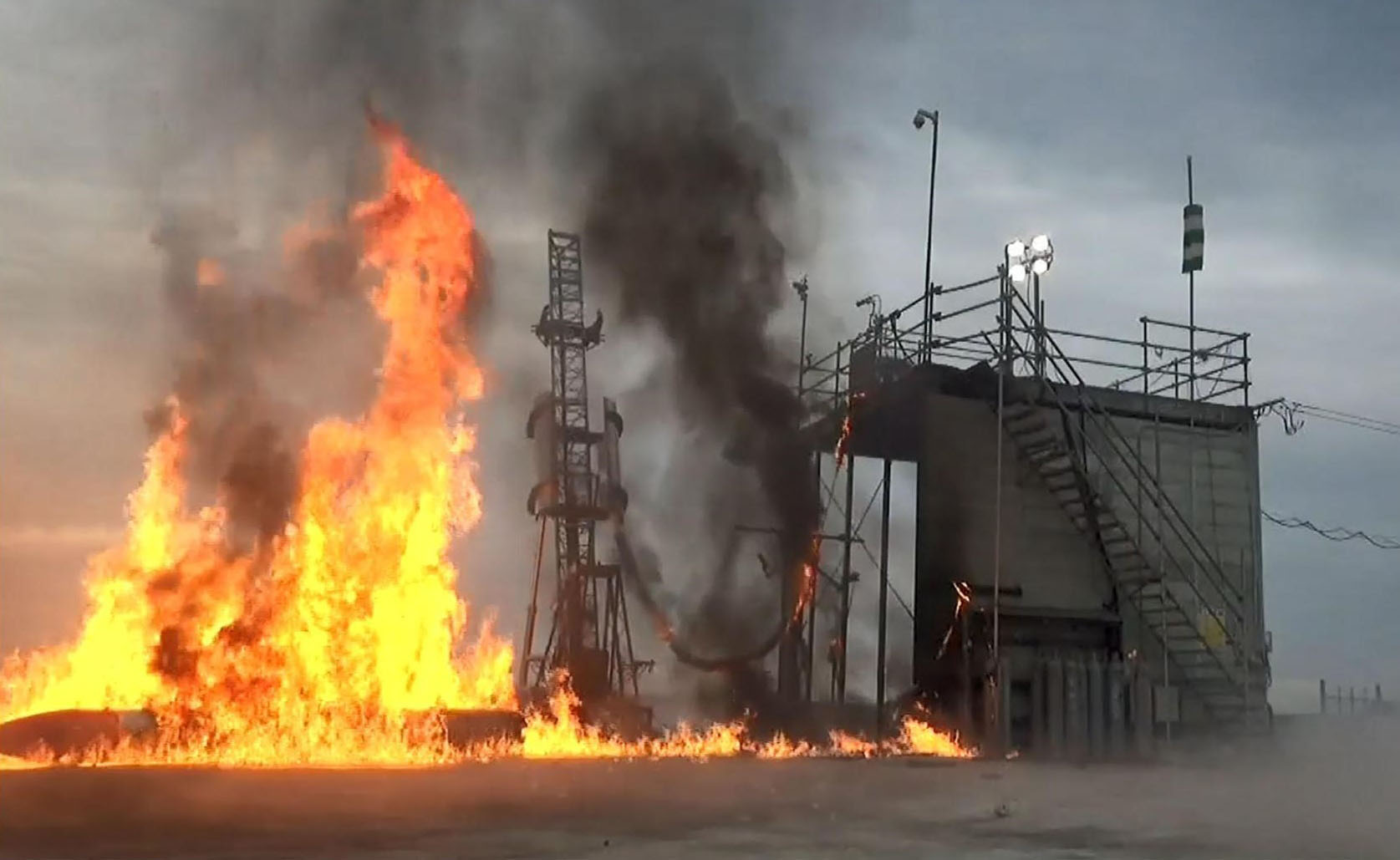 The first was like a lioness, and had the wings of an eagle: I beheld till her wings were plucked off, and she was lifted up from the earth, and stood upon her feet as a man, and the heart of a man was given to her. Dan.

KUSHIRO, HOKKAIDO – The launch of what would have been Japan’s first privately developed rocket to reach outer space failed Saturday after it burst into flames just seconds after liftoff from Hokkaido, its developer said.  Officials of Interstellar Technologies Inc., founded in Hokkaido by former Livedoor Co. President Takafumi Horie, said the rocket, Momo-2, exploded at around 5:30 a.m., just after it was launched in Taiki.  The unmanned 1-ton rocket, which was 10 meters long and 50 cm in diameter, marked the second failure in a row for Interstellar Technologies. Last July, it tried to get its Momo-1 rocket to an altitude of over 100 km but had to abort after losing contact some 70 seconds into the flight. It originally planned to launch Momo-2 in late April but pushed back the date due to a nitrogen leak.  The failure suggests a difficult road ahead for private rockets.  The project members were shocked and dismayed. Source