I Pray For The Destruction Of The Airline Industry During The Holy Sacrifice Of The Mass......Two Dead Russian Su-30SM Has Crashed Off The Coast Of Latakia, Syria

Russian Su-30SM has crashed off the coast of Latakia, Syria

A Russian Su-30SM fighter crashed in Syria, with both pilots having perished in the incident, the Russian Defense Ministry said Thursday. On Thursday morning, a Russian Su-30SM went down in the Mediterranean Sea after taking off from Khmeimim Airbase.  Pilots “fought to take the aircraft under control till the last minute,” the Russian Defense ministry said. Both of them died as the result of the incident.  The crash may have been caused by a bird hitting the engine, the ministry said, citing preliminary data. The aircraft did not come under fire.  Source 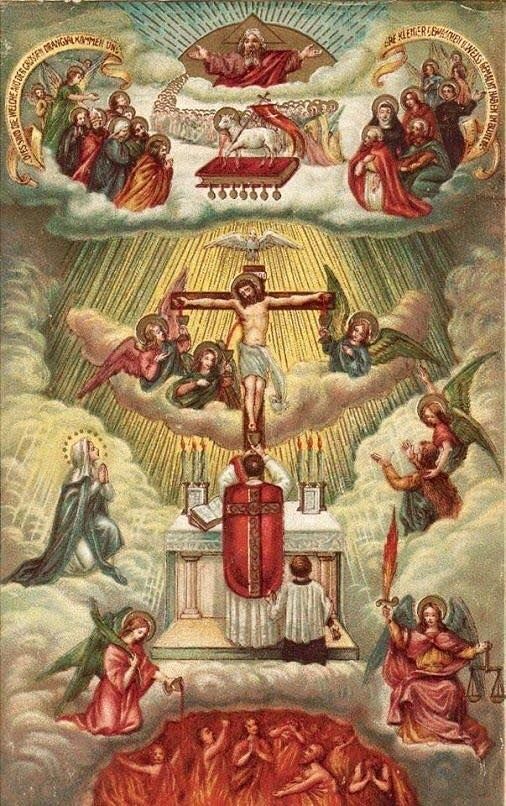