I Pray For The Destruction Of The Airline Industry During The Holy Sacrifice Of The Mass...A Brazilian Air Force F-5F CRASHED 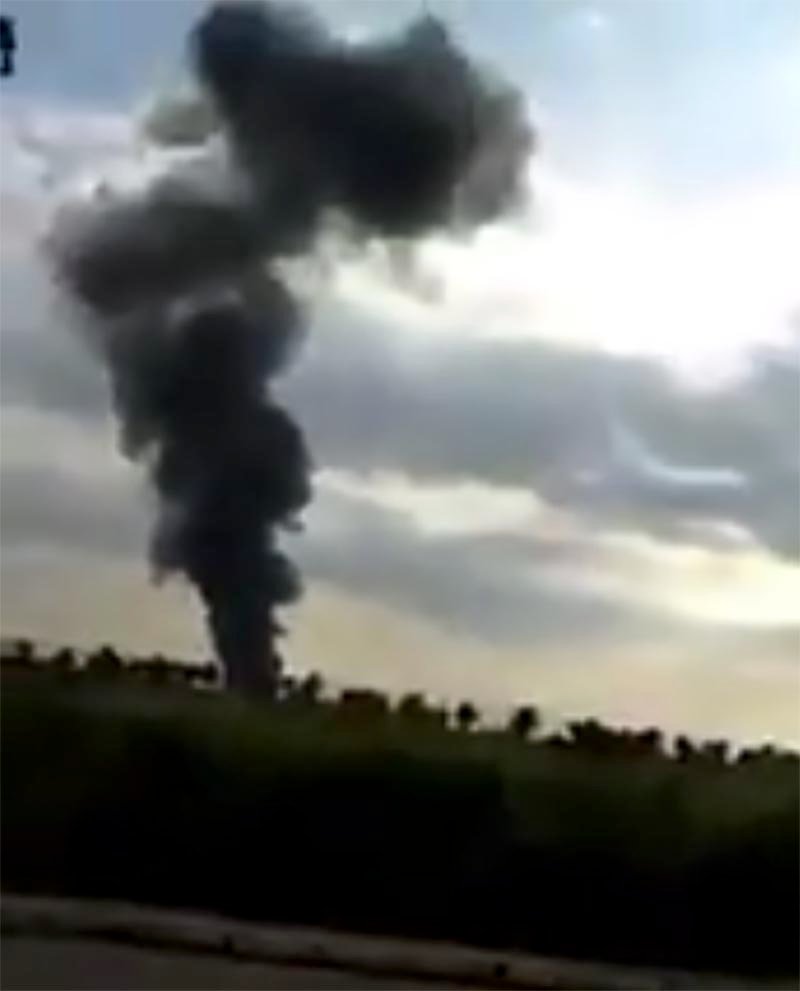 At around 07:40 LT, a Brazilian Air Force F-5F has crashed right after takeoff from Santa Cruz air base near Rio de Janeiro.  The crew was able to ejected.  Source