I Pray For The Destruction Of The Airline Industry During The Holy Sacrifice Of The Mass... 110 People Were Killed In Cuba Plane Crash Including 20 Evangelical Ministers..... 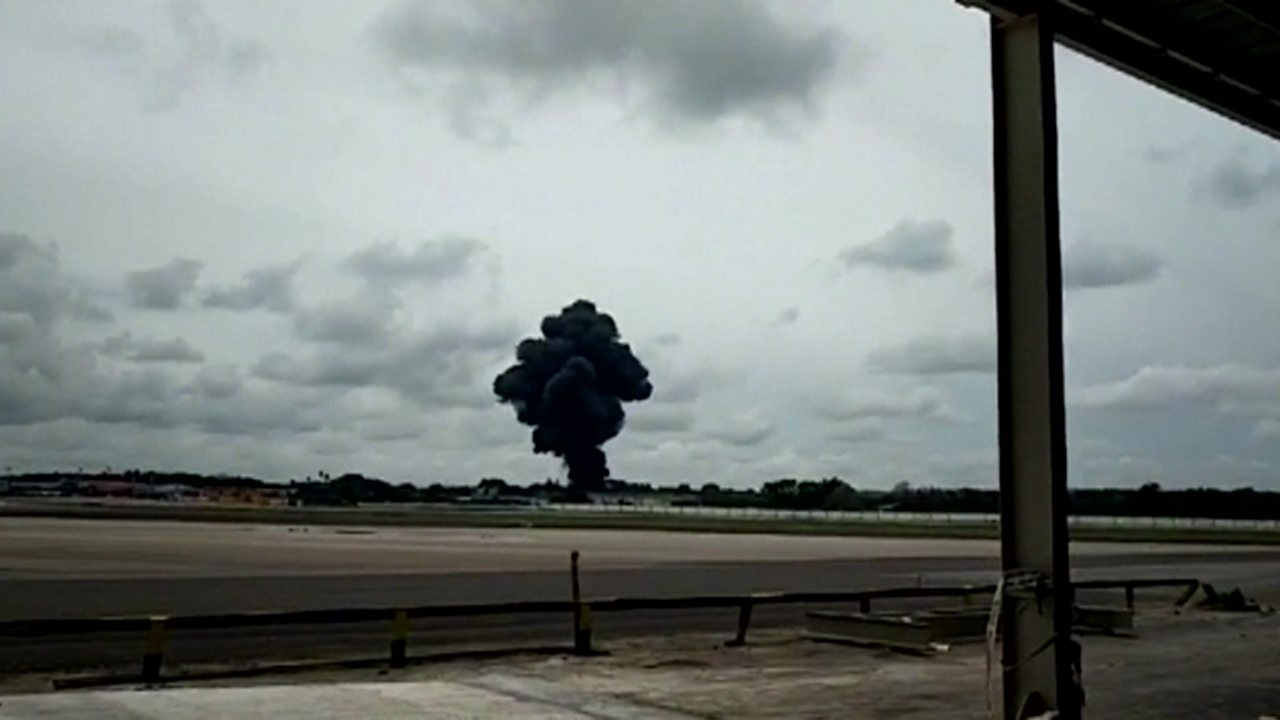 Twenty evangelical priests laymen are among more than 100 people killed when a plane crashed outside of Havana on Friday, according to The Associated Press.  “On that plane were 10 couples of pastors. 20 people. All of the Nazarene Church in the eastern region,” confirmed Maite Quesada, a member the Cuban Council of Churches.  The group spent several days at a meeting in the capital and were returning to their homes and places of worship in the province of Holguin.  On Saturday afternoon, the AP cited Cuba's Transportation Minister Adel Yzquierdo as saying that 110 people were killed in the accident. The minister said authorities were investigating the cause of the crash. Source