I Pray For The Destruction Of The Airline Industry During The Holy Sacrifice Of The Mass......Southwest Plane Window Shatters! Flight 957 From Chicago To Newark 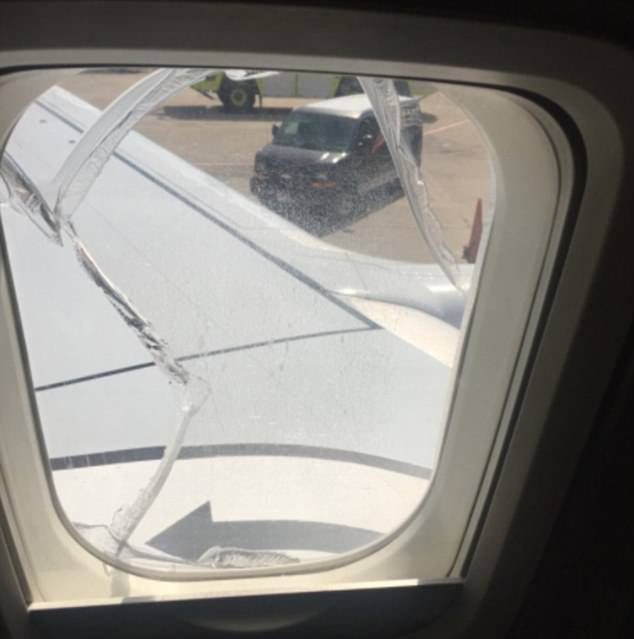 Southwest Airlines 737-700 makes an emergency landing with a shattered window, two weeks after woman was killed when she was sucked out of exact same plane model when engine exploded

A Southwest Airlines flight from Chicago to Newark was forced to divert to Cleveland today after a window broke at 26,000 feet - just two weeks after a woman died after being partially sucked out of a window on another Southwest 737-700 jet.  Flight 957 was diverted to Cleveland, Ohio for a broken outside window pane about two hours into its flight, around 11am.  Passenger Linda Holley texted her son that the window broke and caused a 'loud noise'. Another traveler told the DansDeals website that passengers seated in the row 'ran away' and others on the flight started 'crying hysterically'.  Southwest issued a statement, but didn't explain how the window broke. No one was injured. Source