I Pray For The Destruction Of The SPACE Industry During The Holy Sacrifice Of The Mass.....NASA Cancels Moon Mission, Frustrating Scientists

Scientists helping NASA put a rover on the moon are scratching their heads about why the mission was canceled and why they were told to end their operations within the next month.  The mission would have involved sending a robot to the moon’s polar region in 2022 to probe for things like underground water and hydrogen.  But, according to the Lunar Exploration Analysis Group (LEAG), a group of scientists that perform analyses for NASA lunar expeditions, the mission had been halted on April 23, and told to wrap up by the end of May.  In a letter sent to NASA Administrator James Bridenstine on Thursday, LEAG asked NASA to re-instate the mission, known as Resource Prospector, or RP, which was still in its early stages of preparation. The mission’s end comes after President Donald Trump signed a directive in December that called on NASA, along with private companies, to work towards returning humans to the moon. Source 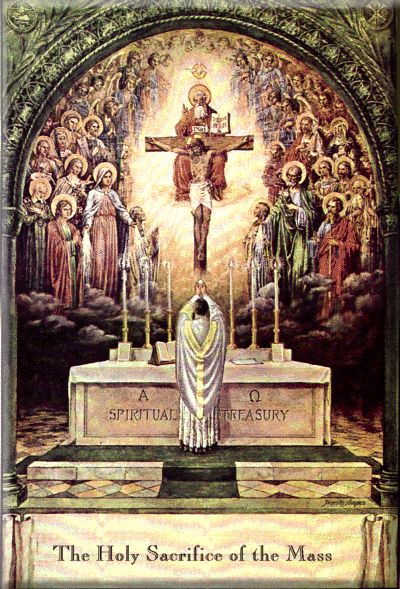