I Pray For The Destruction Of The Airline Industry During Daily Mass.....Sand Storm Chasing Aircraft In Kuwait 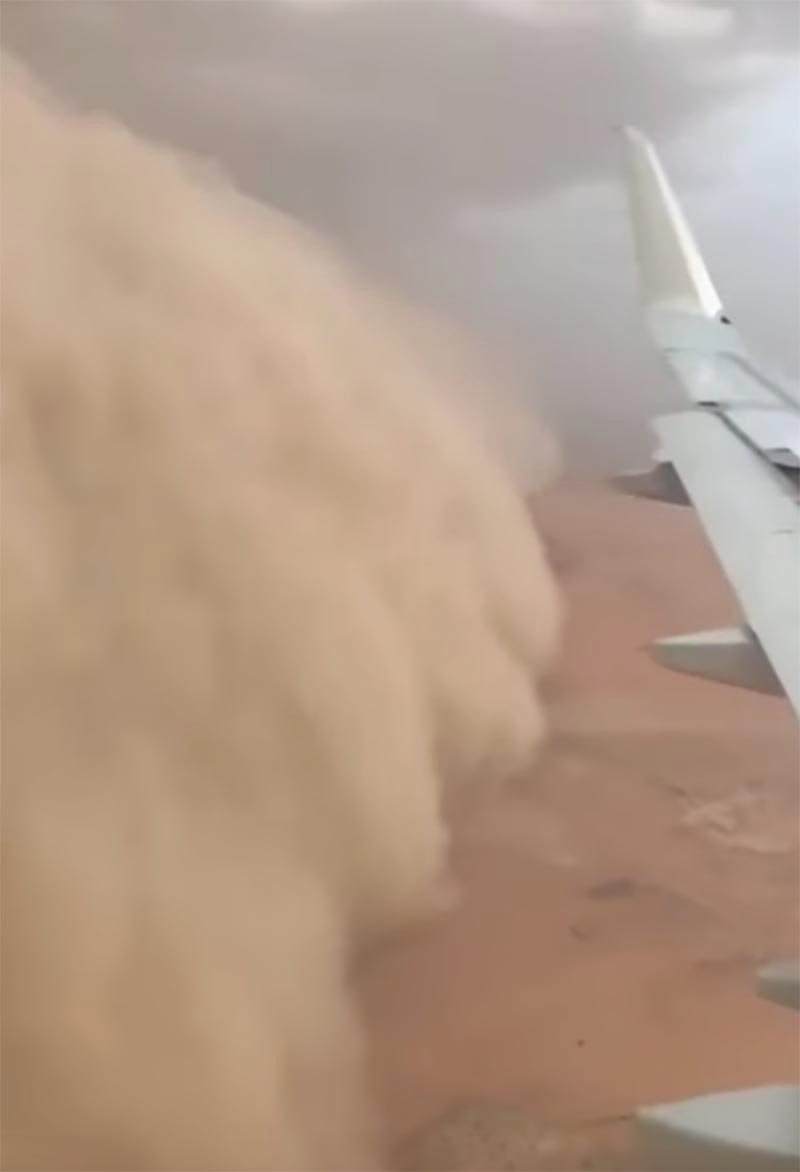 Kuwait’s Civil Aviation Authority said Thursday that sandstorms, dust and unsettled weather have not affected flights from and to Kuwait International Airport. In a statement to Kuwait News Agency (KUNA), the head of the Civil Aviation Authority Emad Al-Sanousi said that only two flights were affected by dust and low visibility.  A Kuwaiti health official said that hospitals are on high alert and are prepared to deal with emergency cases caused by the dust storms currently affecting the country.     The weather in Kuwait on Thursday night is expected to be unstable with winds traveling at speeds of between 25 — 60 km/h which will cause rising dust. There is also a chance of thunder and rain. ' Source 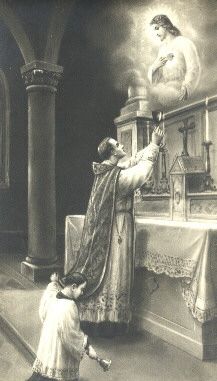