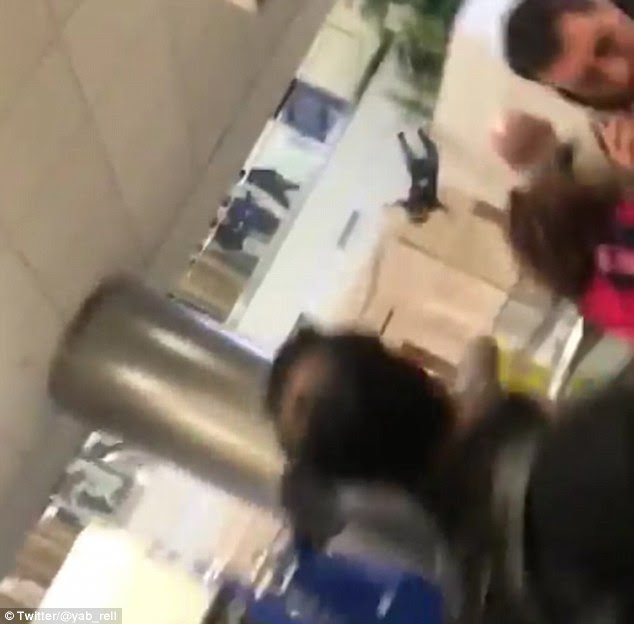 A passenger was taken to hospital after throwing himself off a balcony at Atlanta's Hartsfield-Jackson International Airport. The incident occurred inside Concourse D of the airport, by the Terrapin Taphouse bar and according to police, the man appeared to be intoxicated. An airport spokesman said the man got into a disagreement with two other passengers prior to falling, adding that he suffered significant injuries. Source


Here, read from a Saint on where the Demons reside: