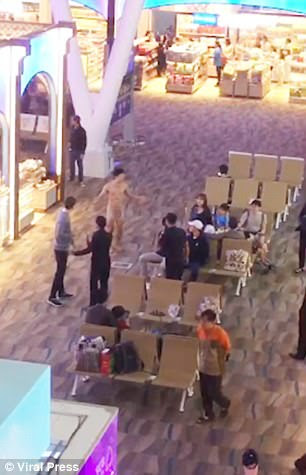 
An American tourist who had 'taken too many sex drugs' was arrested after rampaging through an airport yelling incoherently and throwing his feces at staff. Crazed holidaymaker Steve Cho was eventually stopped by six security guards in the departure hall of Phuket International Airport, Thailand, having allegedly overdosed on Viagra and strolling around naked while smashing airport shop goods. The 27-year-old, from New York, who underwent a psychiatric assessment following his arrest, is said to have told police he had 'taken too many sex drugs' including viagra before the incident which saw him throw his own excrement at terrified travelers. Source 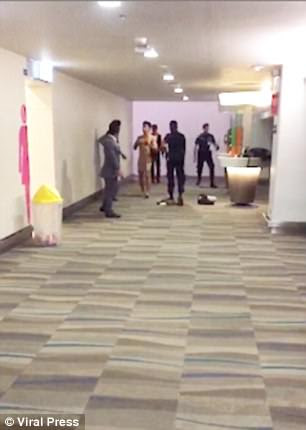