7 JANUARY 2018 (10:00 CST) dxv515 prays for the destruction of the Airline and Space Industries at the Consecration and Elevation of Host during the Holy Sacrifice of the Mass

A military satellite launched by Elon Musk’s Space Exploration Technologies Corp. appears to have crashed into the sea after a malfunction while being boosted into orbit, a potential setback for the billionaire’s rocket program.  SpaceX’s Falcon 9 seemed to lift off successfully from the pad at Florida’s Cape Canaveral Air Force Station on Sunday carrying a classified payload in a mission code-named Zuma. But afterward, the U.S. Strategic Command said it wasn’t tracking any new satellites, an indication that the satellite somehow failed to deploy properly.  “After review of all data to date, Falcon 9 did everything correctly on Sunday night. If we or others find otherwise based on further review, we will report it immediately,” SpaceX Chief Operating Officer Gwynne Shotwell said in an emailed statement. “Due to the classified nature of the payload, no further comment is possible. ” Source 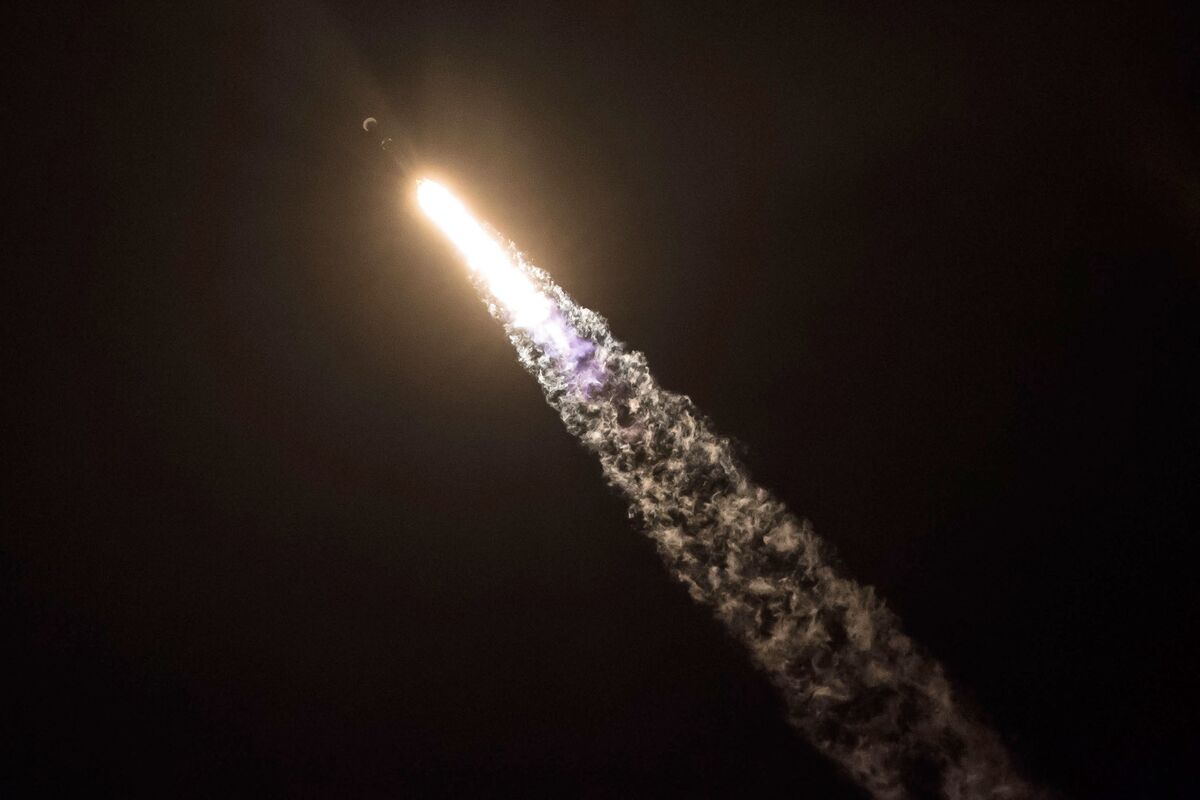 Now Musk and the Pentagon are freaking out:

If Pentagon Knows More About Missing Satellite, It's Not Saying

The Pentagon refused any public comment on a secret U.S. government satellite that apparently crashed into the sea after it was launched by Elon Musk’s Space Exploration Technologies Corp. “I would have to refer you to SpaceX, who conducted the launch,” Defense Department spokeswoman Dana White said repeatedly in a briefing Thursday at the Pentagon, citing “the classified nature of all of this.” Asked what investigation is being conducted to ensure accountability for the loss of a costly payload, White told reporters she will “come back to you on that.” Source 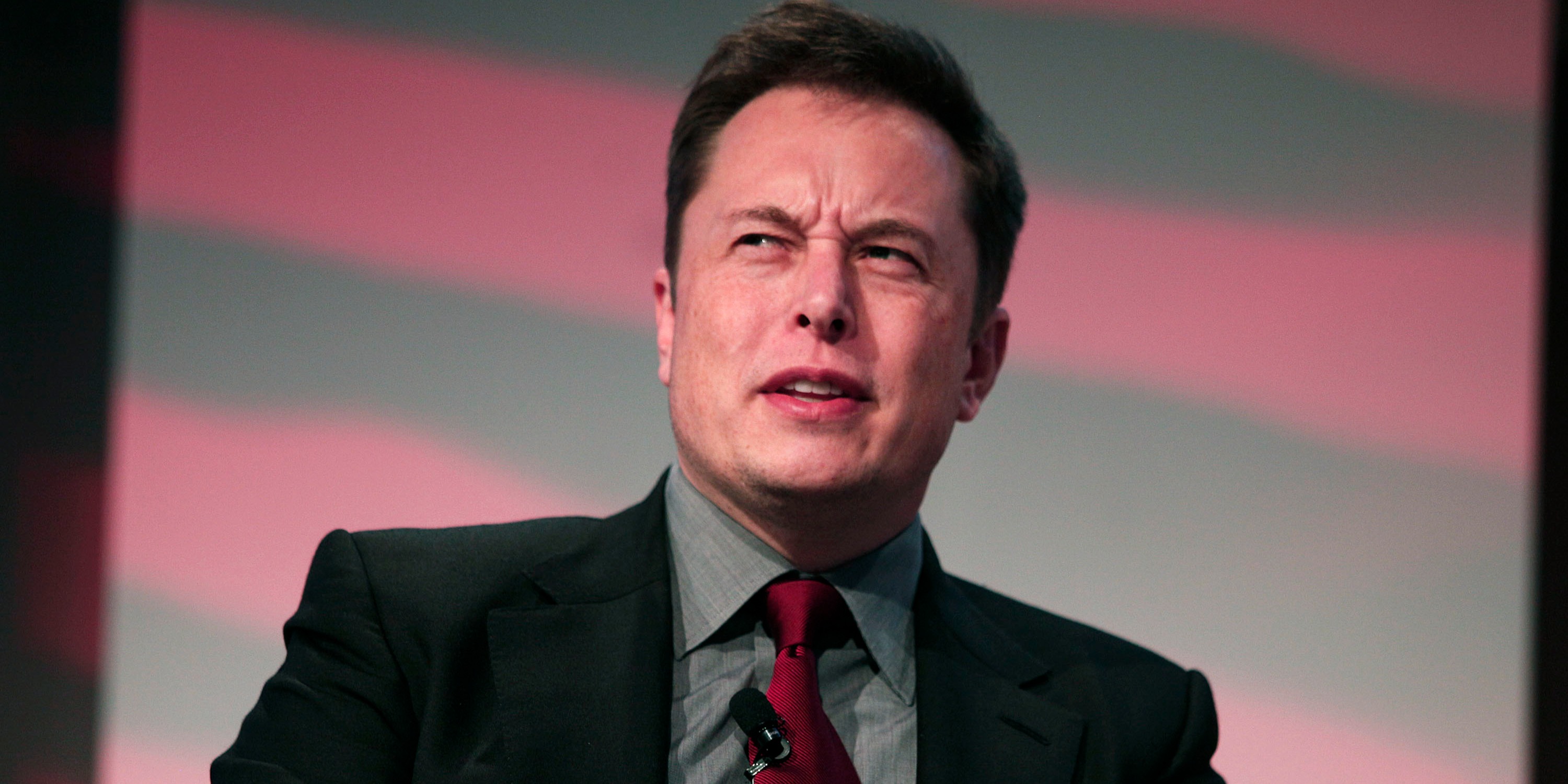 The Zuma Satellite went 'missing' in the Habitat of Demons of the Darksome Atmosphere.

Here is where the Demons reside.....