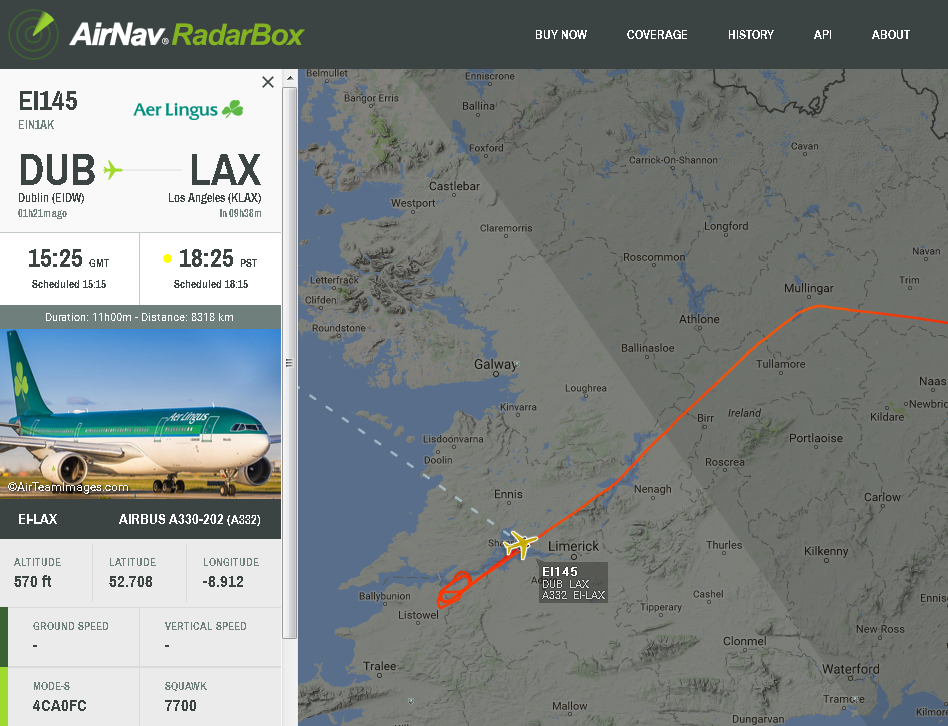 “May the Pope guard against the performers of miracles. For the time has come when the most astonishing wonders will take place on the earth...